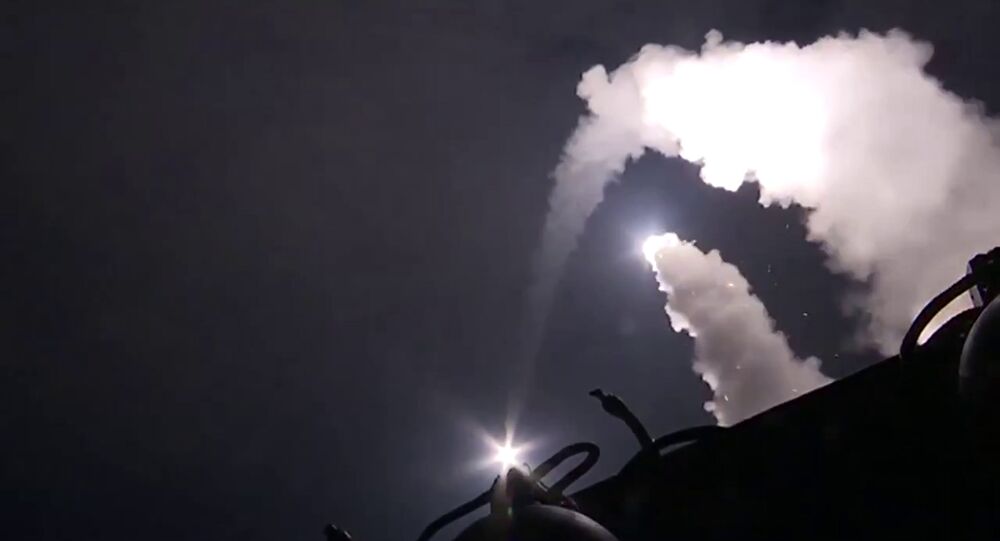 According to the commander of the fleet’s naval surface force, three new Kalibr missile-equipped ships will reinforce the Russian Navy’s Black Sea Fleet this year.

"In 2016, the Black Sea Fleet will be reinforced with three new ships with Kalibr missiles at the same time. These are Project 11356 guard ships," Сapt. 1st Rank Oleg Krivorog told reporters.

The Project 11356 frigates, displacing 3,850 tons and with a complement of 180, are designed for anti-ship and anti-submarine warfare as well as for air defense missions, operating both independently or as part of convoys and naval task forces.

Three of the six planned Project 11356s are at various stages of construction and state trials, and are due to be delivered under two contracts with the Defense Ministry by 2017.

The first vessel, the Admiral Grigorovich, entered service with the Black Sea Fleet on March 10. The Admiral Essen began a second set of trials on March 19, while the Admiral Makarov is in final stages of construction.

"All the news ships are already manned by contract personnel, the crews are prepared, we are expecting the arrival of new combat units," Krivorog added.

The frigates are armed with an eight-cell launcher for Kalibr and Klub (3M54E) anti-ship and surface-to-surface missiles, Kashtan gun/missile close-in air defense systems, Shtil vertical-launch air defense systems, an anti-submarine rocket system and a Ka-28 or Ka-31 helicopter, according to defense experts.

Kalibr Missiles Are to Arrive to Syria's Shores - Source