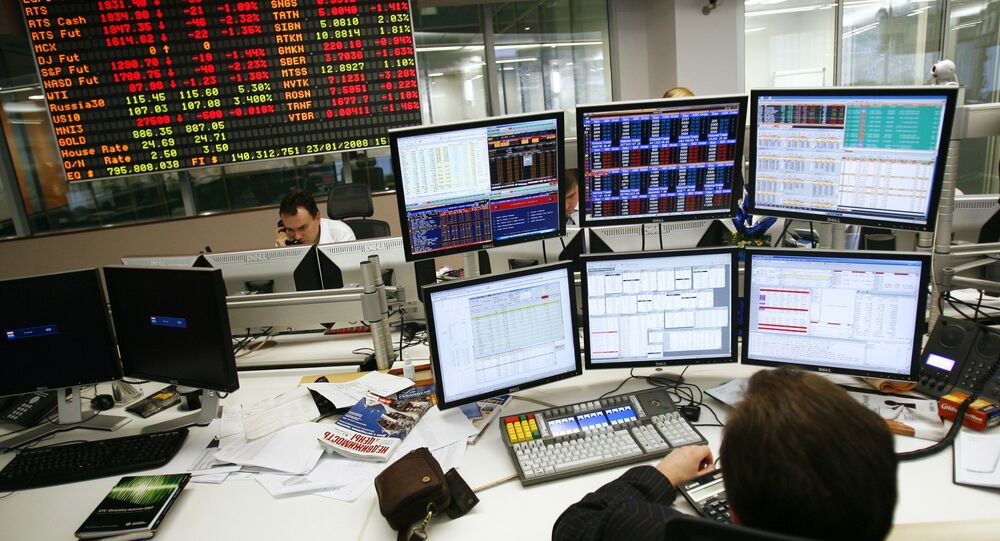 Russia to Continue Cooperating With Investors Despite Western Sanctions

Russia will promote further cooperation with foreign investors despite imposed on it sanctions.

MOSCOW (Sputnik) — Russia will continue developing cooperation with foreign investors despite the Western sanctions imposed on the country over the crisis on Ukraine, Prime Minister Dmitry Medvedev said Thursday.

"Despite the sanctions, despite the difficulties of economic communication, we intend to further develop investment cooperation. In this sense, our economy is still open," Medvedev said at the session of Russia's Foreign Investment Commission.

© Sputnik / Alexandr Demyanchuk
Banking on Growth: American Millionaire Sets Sights on Rise of the Ruble
Medvedev added that Russia was ready to create attractive opportunities for foreign companies so they would see benefit in investing into the Russian economy.

Relations between Russia and the West deteriorated amid the 2014 crisis in Ukraine. The European Union, the United States and their allies have introduced several rounds of anti-Russia sanctions since the reunification of Crimea with Russia in 2014, accusing Moscow of meddling in the Ukrainian conflict. Moscow has repeatedly refuted the allegations and responded with an embargo on food products from the countries that have sanctioned it.

Lining Up Outside Russia: Foreign Businesses, Investors Impatient to Return

Putin: Russia to Use Part of Reserves to Attract Investors, Lower Risks