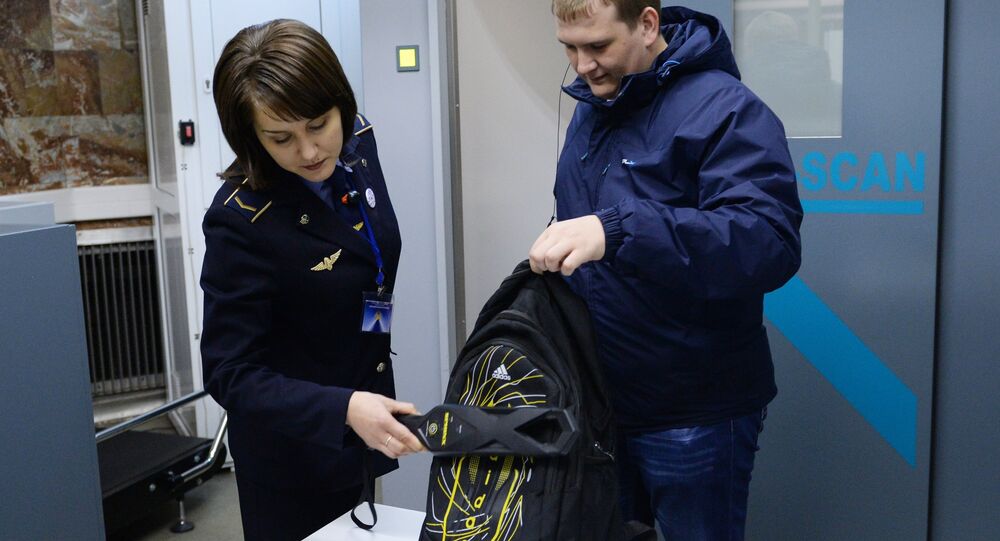 The Russian Transport Ministry to enhance security measures has throughout the entire transport system in the country amid Brussels blasts, the minister said Wednesday.

MOSCOW (Sputnik) — The Russian Transport Ministry has that security be stepped up throughout the entire transport system in the country after terrorist attacks in Brussels, the minister said Wednesday.

"Regarding the measures being taken by the Transport Ministry in terms of increased vigilance and reinforced security, not only in Russian airports but also throughout the entire transport system, the corresponding orders have already been given via the [department of] anti-terrorist transport security. All agencies that answer to the Transport Ministry have been engaged in this work since yesterday," Maksim Sokolov said at a briefing.

The Islamic State jihadist group, outlawed in a number of countries, including Russia, has claimed responsibility for the attacks.