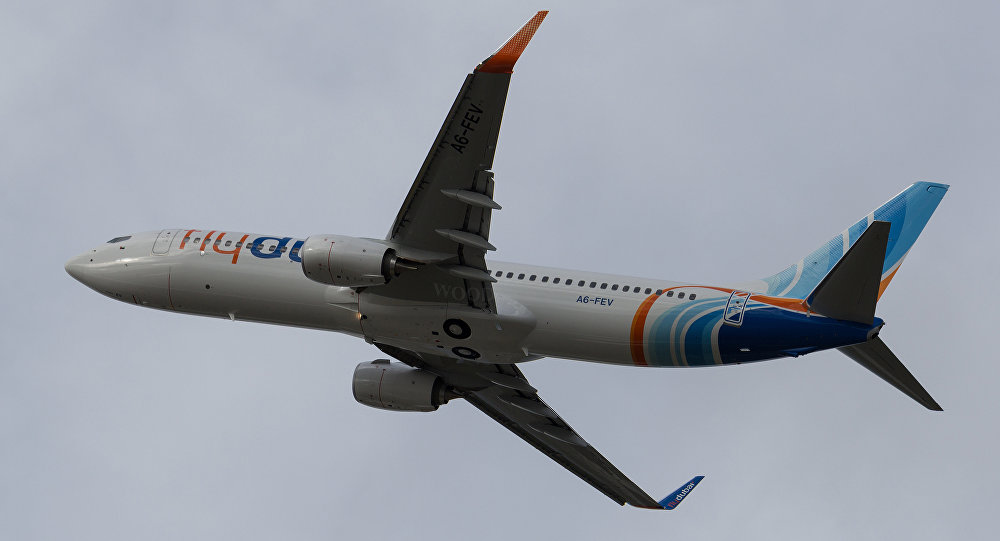 The Interstate Aviation Committee (IAC or MAK) has deciphered information from the flight data recorder of the crashed FlyDubai Boeing, the MAK deputy chief said on Sunday.

MOSCOW (Sputnik) — On Saturday, FlyDubai Boeing 737-800 plane coming from Dubai crashed while attempting landing amid poor weather conditions at the Rostov-on-Don Airport (ROV). All people on board, including 55 passengers and seven crew members, died in the crash.

"The flight data recorder has been opened, its memory module tested and switched on. Data from it has been copied and its quality has been assessed as good," MAK’s Sergei Zaiko told Russian newspaper Kommersant.