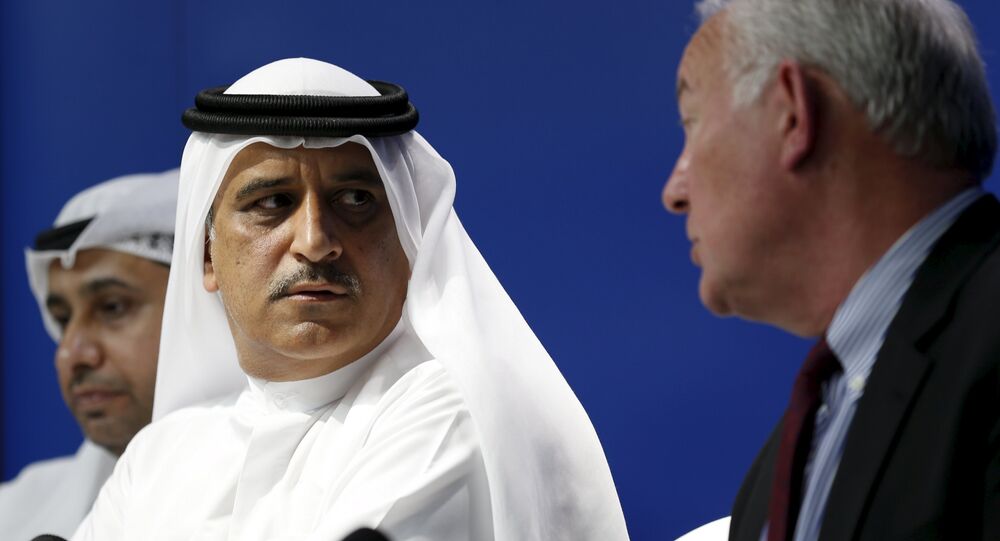 The crashed FlyDubai Boeing's pilot did not send SOS messages, the company's CEO said. Ghaith al-Ghaith ruled out a bomb attack as a possible cause of the plane's crash in Russia.

"What is the cause…we will wait and see until the investigation is over, to early to see… There is no doubt that there was no bomb aboard,"" al-Ghaith told reporters.

FlyDubai Boeing 737-800 plane coming from Dubai crashed at about 03:50 Moscow time (00:50 GMT) on Saturday while attempting landing amid poor weather conditions at the Rostov-on-Don Airport (ROV). All 62 people on board, 55 passengers and seven crew members, died in the crash.

"FlyDubai airline will release the first results of the investigation [into the crash] within a month," al-Ghaith added.

Russian Consulate in Dubai in Coordination With FlyDubai After FZ981 Crash