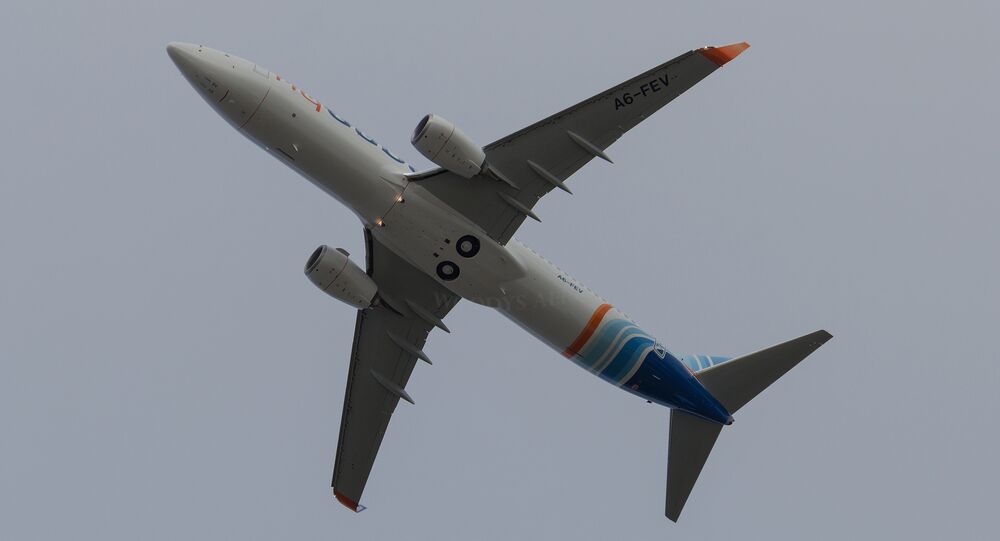 A passenger FlyDubai Boeing-737-800 en route from Dubai to Russia’s Rostov-on-Don crashed at the city's airport after missing the runway amid poor visibility. There were 7 crew members and 55 passengers on board the crashed Boeing 737-800 plane, the Russian Emergencies Ministry said in a statement.

"According to preliminary information, there were 62 people on board (55 passengers and 7 crew members), the information is being verified," the statement on the ministry website says.

Most people on board the crashed passenger jet Boeing-737-800 were residents of the southern Russian city of Rostov-on-Don, there also were foreigners among them, the Russian Emergencies Ministry’s Southern Regional Center’s chief Igor Oder said Saturday.

"There were mainly residents of Rostov-on-Don on board. According to preliminary data, there also were three foreigners there," Oder said during a video conference in the Emergencies Ministry.

© CC BY 2.0 / Nikos Koutoulas
Tailstrike Possible Cause of FlyDubai Flight 981 Crash in Russia
An emergencies source told RIA Novosti that the plane’s crew included a Greek national, two Spanish nationals, as well as one national of Russia, one of Colombia, one of Kazakhstan and one of the Seychelles.

According to the source, the passengers included three Ukrainian nationals, an Indian national and an Uzbekistan national.

The Russian Emergencies Ministry published the list of all passengers and crew members. There were six foreigners among the seven crew members.

Poor visibility caused by heavy rain could have been the cause of the crash. A blast occurred shortly after the jet crashed, according to authorities.

"No other scenario for the crash of the plane, apart from the weather, is being considered," Governor of the Rostov Region Vasily Golubev said.

The runways at the Rostov-on-Don Airport (ROV), where the Boeing passenger jet crashed, are in good condition.

FlyDubai Airlines has confirmed the crash of its flight in Rostov-on-Don. An inquiry into the accident has been launched, a company statement reads.

"We are aware of an incident involving our flight FZ981 from Dubai to Rostov On Don. We are investigating further details and will publish an update once more information is available," FlyDubai said on Facebook.