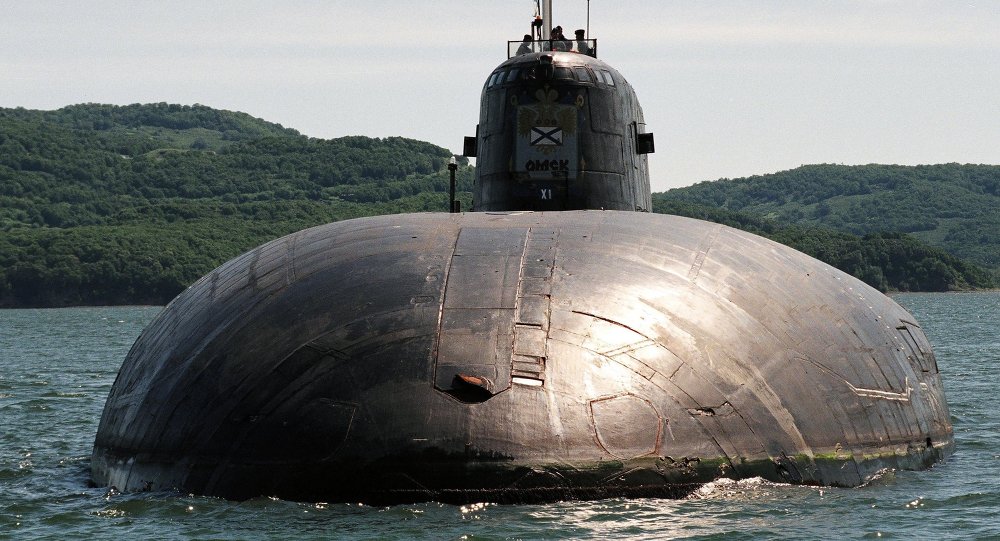 "The Rubin and Malakhit [design bureaus] are involved in the development. The decision to equip these devices and assigning them tasks will be taken during the layout shaping of the fifth-generation submarines," the official said.

"They will be released from the submarine for environmental monitoring using different hardware or to attack the enemy. Torpedoes can be used as a weapon on these carriers. We are calling them underwater robots for now," the official added.

The Sevmash shipyard in northern Russia said in July that the construction of fifth-generation nuclear-powered submarines could begin by 2020.