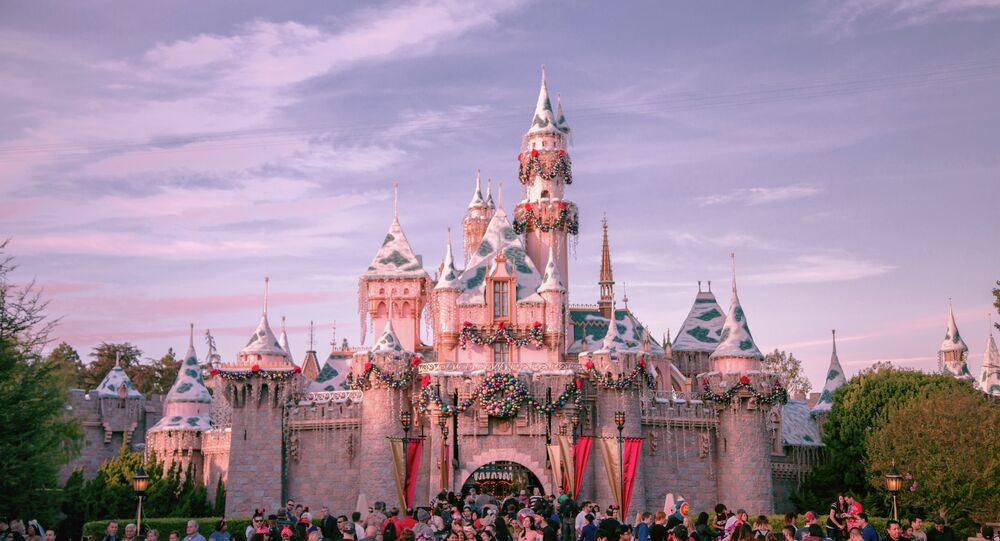 An Even Happier Place? Moscow Set to Open ‘Anti-Disneyland’ in 2018

© AP Photo / Junji Kurokawa
Will Disneyland Replace US Air Base in Okinawa?
The renovation project in the Nagatinskaya floodplain has been approved by the city government. It will be sponsored by Regions Group, one of Russia's largest real estate developers, which stated a $1.5 billion stake, according to Moscow Mayor Sergey Sobyanin.

Since the climate in Moscow doesn't allow the running of a year-round outdoor park, Dream Island will comprise a 280,000-square-meter indoor complex that will look somewhat like a Disney castle. More than 60 percent of its space will be dedicated to Russian national cartoon characters and the rest to international characters: logically DreamWorks brands, including Shrek, Kung Fu Panda and others.

It is unlikely that visitors will meet Mickey Mouse there, however, since DreamWorks is Disney's main competitor. Nevertheless, the park has already been dubbed "Moscow Disneyland" or "Anti-Disneyland."

According to Amiran Mutsoyev of Regions Group, the "The principal difference is that Disneyland is aimed at children, while [Dream] Island is designed for visitors of all ages."

The park will feature scenery from cartoons, including an artificial climate in the enclosed spaces, from rainforest to frosty winter. It will also have some 40 rides (including its own roller coaster), a sailing school, concert hall, and even a three-star hotel.

According to city officials, the park will be visited by four to six million people annually and will encourage foreign tourists to extend their stay in the Russian capital city.

The Tale of Disney Princesses

30% of GOP Want to Bomb Country from Disney’s Aladdin