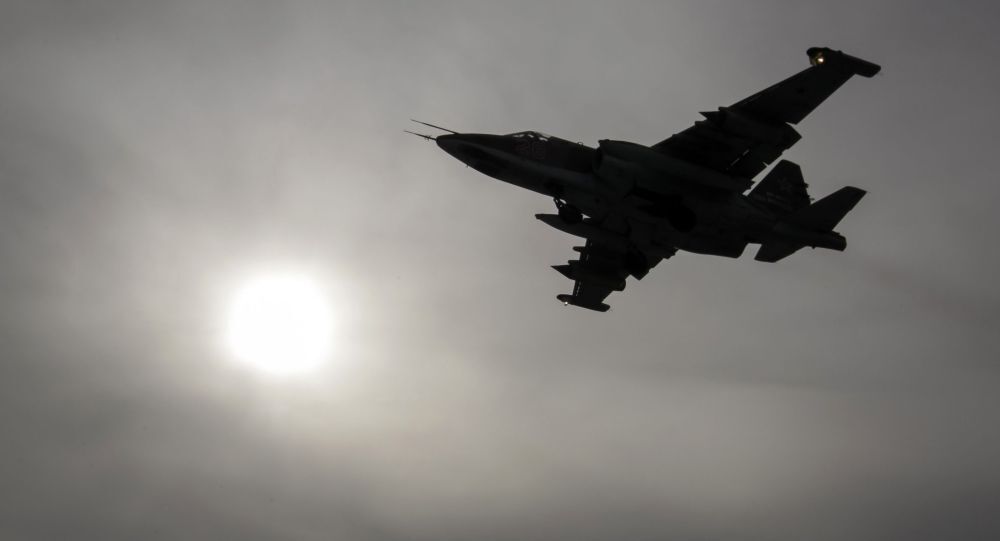 Youtube / Sputnik
The Heroes Come Home: Russian Pilots Welcomed on Their Return From Syria
Wives, children and relatives came to the airfield to welcome the pilots home. In order to salute the welcoming committee, the attack aircraft flew low over the airfield in parade formation.

Putin announced that the Russian armed forces had fulfilled their mission in Syria and their withdrawal would begin the following day.