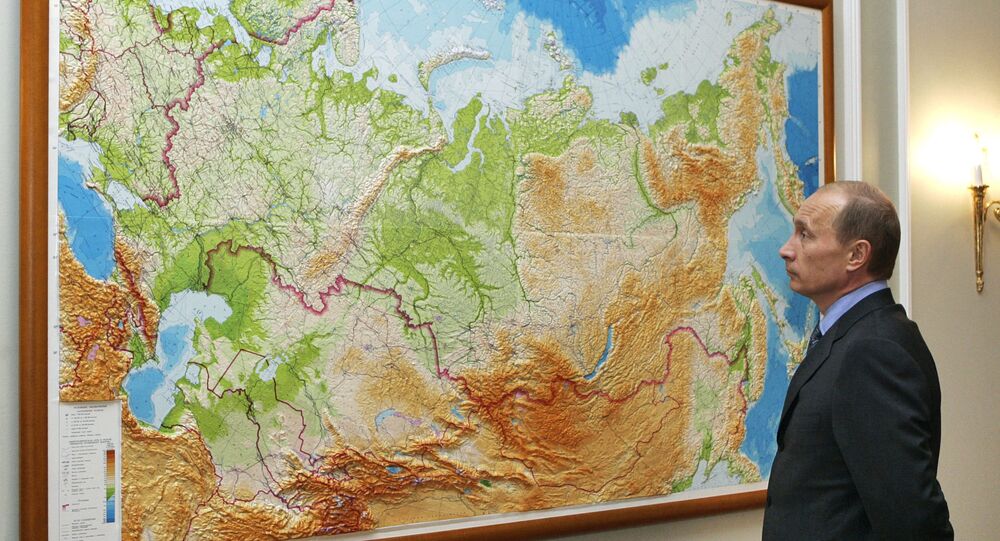 Russian President Vladimir Putin turned his attention to domestic issues on Tuesday, amid several high-profile arrests, in what could be seen as a shift away from foreign policy, which dominated his agenda for the past two years.

Russia's Federal Security Service (FSB), which answers directly to the Russian president, arrested Deputy Minister of Culture Grigoriy Pirumov on Tuesday alongside other high-ranking officials on charges of corruption, in what could be seen as a new focus on domestic affairs for Putin.

At a meeting with the Interior Ministry, Putin noted the need to combat corruption, and the high-profile arrest, among several others, occurred around the time of a withdrawal from Syria. The FSB arrested Pirumov on charges of embezzling government funds for historic restoration projects in a case that could signal greater attention to domestic issues.

"If there is really less corruption, then thank God, we are achieving some sort of positive result. But if this is a result of our reduced activity in this direction, then this is probably not the goal we sought," Putin said at a meeting with the Interior Ministry, addressing a reduction in the number of corruption cases over the past year.

© Sputnik / Michail Kutuzov
Russian Minister Reveals 13,000 Bribery Cases in Russia in 2015
Putin made the comments on a busy day, which also included an official visit from the King of Morocco. The visit touched on reduced Russian imports of Moroccan produce amid Russia's economic situation, which has itself been hampered by corruption-related issues. On Wednesday, Putin is scheduled to discuss the economic development of Russia's Far East.

"Work on [reducing corruption] needs to be intensified, of course not for filing paperwork, but to improve the economic situation and increase overall trust in government," Putin said at the Interior Ministry meeting.

The Interior Ministry itself was not outside scrutiny. In Rostov, where Pirumov was detained, the chief of police was himself arrested during a routine traffic stop on March 7, while traveling with a large quantity of weapons in a Range Rover jeep driven by a high-ranking mafia figure. An inventory of the city's police armory showed 246 weapons missing, of which 80 have so far been located.

"If someone among law enforcement officials himself violates the law, shows arrogance, disrespect toward people, boorishness in everyday work, it is seen as a betrayal by ordinary people," Putin said,

Defeating domestic corruption could be a much more difficult challenge than stabilizing Syria, as some cases have a decades-long history, while others see perpetrators face lax punishments. In one of the most high-profile corruption cases in recent years, the head of the Defense Ministry's property department Evgeniya Vasilyeva was released from prison less than four months after starting her sentence for the embezzlement of some 200 million rubles ($6.7 million at the time), when the court judged that she returned the misallocated funds.