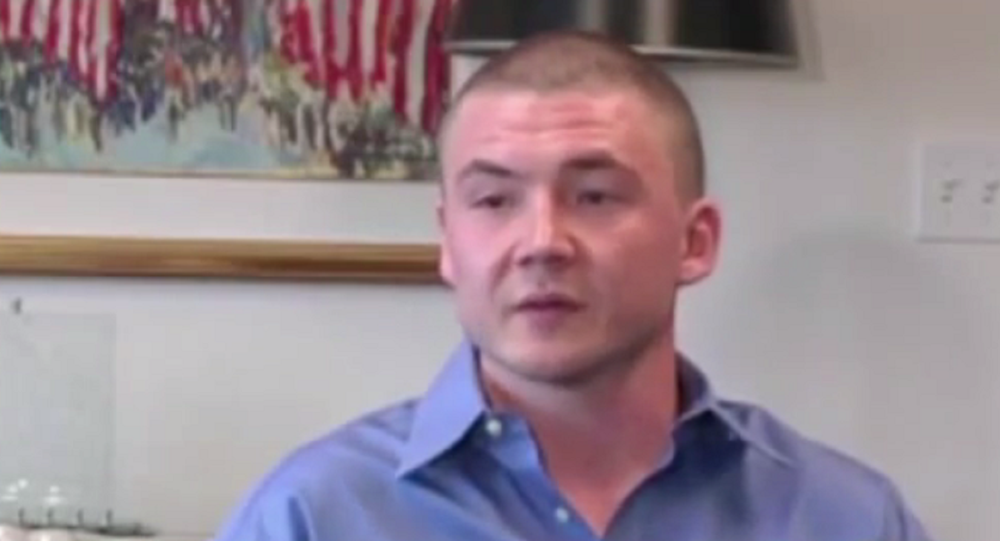 Moscow is counting on an impartial and thorough investigation into allegations made by Russian national Denis Flynn against his adoptive US parents that he was sexually abused as a minor, the Russian Foreign Ministry's human rights ombudsman said Friday.

MOSCOW, March 11 (Sputnik) — On Wednesday, US media reported that Denis Flynn, 23, who was adopted from Russia by a US couple from California, has accused his adoptive parents of years of sexual abuse while he was a minor.

"We hope that an impartial and thorough investigation into all the circumstances of the allegation will be conducted and, should the adoptive parents' guilt be confirmed, that they will incur a just punishment. A repetition of situations where, as has often happened before, Americans convicted of murdering or mistreating adopted Russians have avoided adequate punishment, is unacceptable," Konstantin Dolgov said.

The ombudsman stressed that the situation raises serious concerns, adding that the Russian Consulate-General in San Francisco had already contacted Denis Flynn's lawyer.

© Flickr / davidpc_
Diplomats Checking Russian Origin of Alleged Sex Abuse Victim Denis Flynn
Denis Flynn claims his adoptive father, Ralph Flynn, started forcing him to perform sexual acts soon after he was adopted from a Russian orphanage at the age of nine. His adoptive mother, Carolyn Flynn, reportedly became involved in the abuse when Denis was 15 and the abuse allegedly continued for another four years.

The Flynns were arrested in November. They are facing dozens of charges, including allegations of continual sexual abuse. Ralph has allegedly been linked to another abuse involving a boy he adopted in 1972.