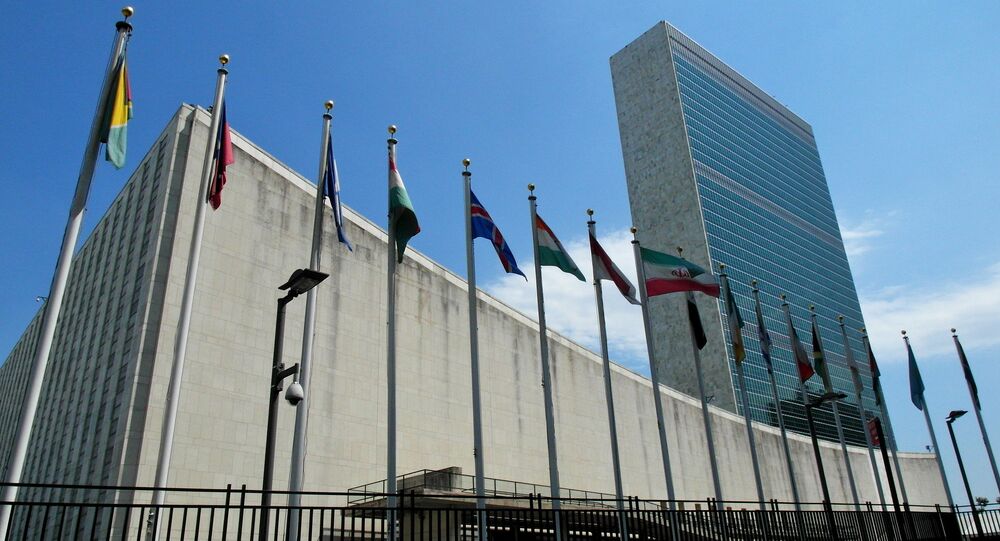 The UN human rights office in Russia has fulfilled its goal of implementing projects in the educational and human rights spheres, therefore its mission in the country has come to an end, Russia's envoy to the UN office in Geneva explained to Sputnik thanking the office for its work.

"A representative of the [UN High Commissioner for Human Rights] office has been present in Moscow for many years. Among the UN Security Council permanent member states this is the only case in which such a UN official is present in a country," Borodavkin said.

He explained that the mandate of the representative included providing technical assistance to Russia in the implementation of projects in the educational and human rights sphere, as well as promoting the establishment of national human rights institutions.

"At the current stage these institutions have been created and are functioning successfully …That’s why a decision was made to end the mission of the [UNHCR] representative in Russia," Borodavkin explained to Sputnik.

"We do not see anything extraordinary or abnormal in this," Borodavkin told Sputnik, thanking the UNHCR for helping Russia in the sphere of human rights and announcing a successful end of the UN mission in Russia.

The Office of the United Nations High Commissioner for Human Rights (OHCHR) helps protect and promote human rights around the globe. It is headquartered in Geneva and is represented in over 40 countries.