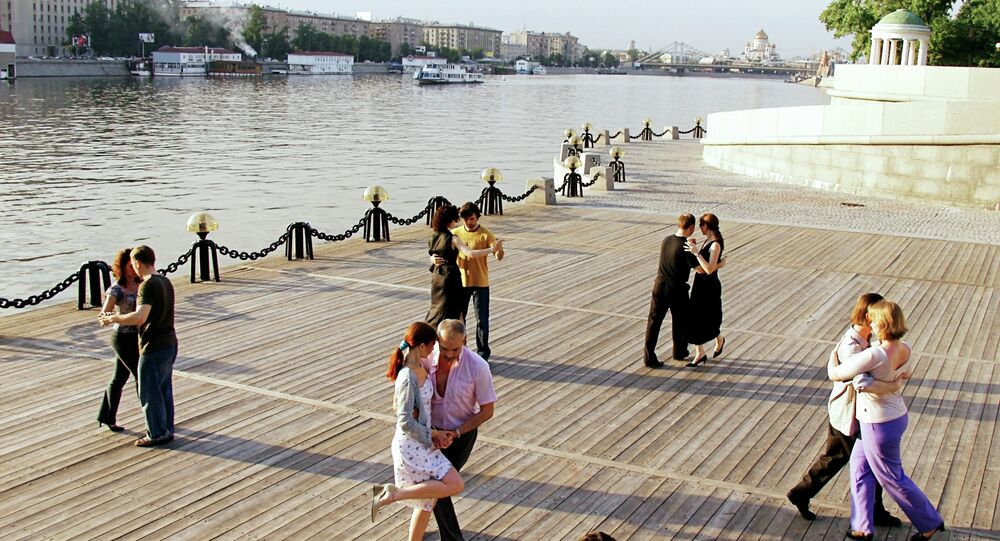 Life expectancy is Russia has gone up to 71.2 years and the gap between male and female life expectancy has decreased, according to the Russian healthcare minister.

MOSCOW (Sputnik) – The infant mortality rate in Russia went down by at least 12 percent in 2015, while life expectancy has increased, Russian Healthcare Minister Veronika Skvortsova said at a meeting with Russian President Vladimir Putin.

"Infant mortality has decreased by 12 percent, even more…In over half of the regions, in 44 out of 85, the infant mortality rate is lower than the average across Russia," the minister said on Thursday.

© Sputnik / Vitaliy Ankov
Fountain of Youth? Russian Scientists Discover a Possible Cure for Aging
According to Skvortsova, the maternal mortality rate in Russia decreased by over 11 percent last year, reaching a historic minimum.

Life expectancy is Russia has gone up to 71.2 years and the gap between male and female life expectancy has decreased, the minister said.

"Twenty four percent of our population is people over 60 years of age, the contribution of older age groups to the rate of mortality is 74.5 percent," Skvortsova said.

The mortality rate of the working population of Russia has decreased by 4.5 percent, or over 21,200 people, the minister added.