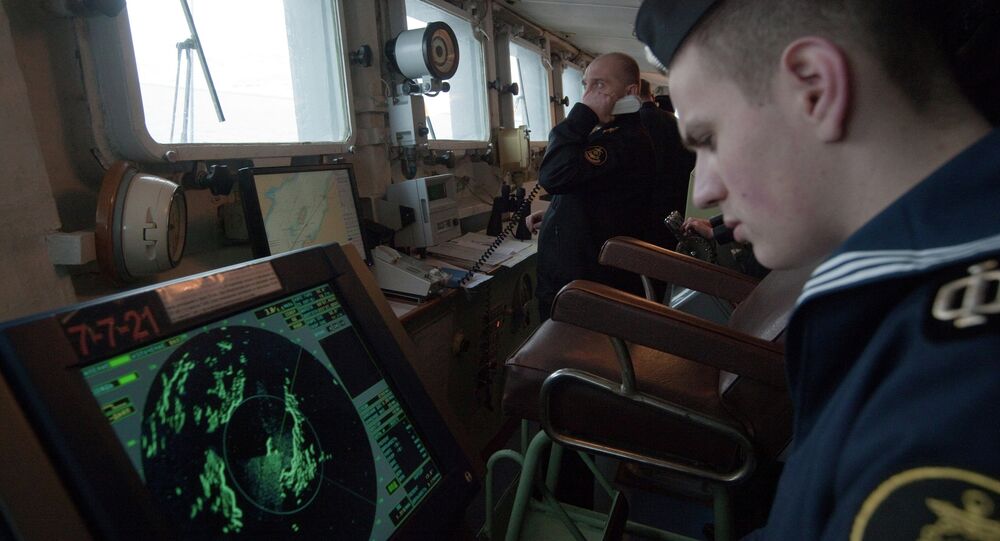 "Since ‘color revolutions’ that the Ministry of Defense in fact deems state coups are one form of hybrid warfare, responding to them using conventional troops is impossible: they can only be counteracted with the same hybrid methods," his report was quoted as saying.

Gerasimov mentioned the Russian Aerospace Forces’ campaign in Syria as an example of integrated efforts to counter terrorist organizations through means, including diplomatic and other non-military methods of interaction with other countries.

Military experts attending the meeting called for a serious approach toward developing a soft power concept, noting that "some of its elements are already in Russia’s foreign policy concept, but they are only outlined in strokes and are largely copied from foreign groundwork in this domain."