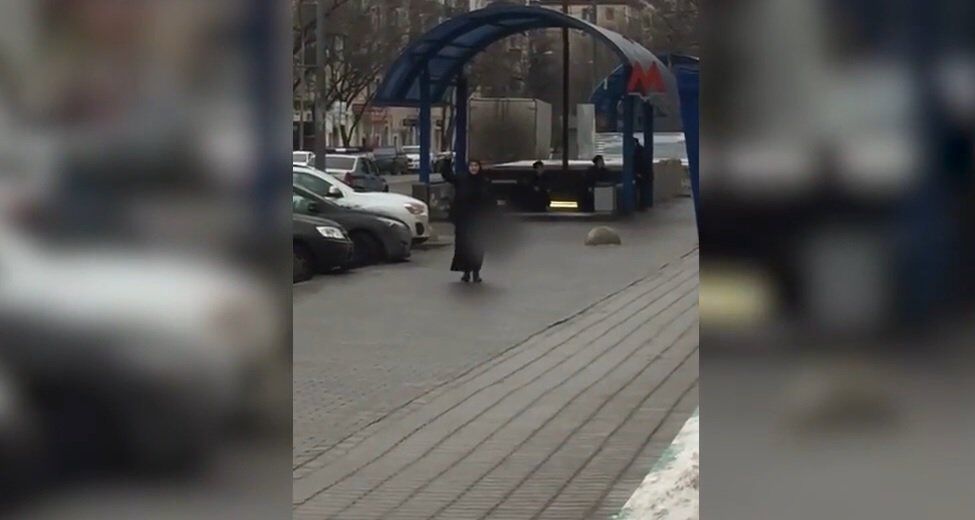 A nanny suspected of brutally killing a child in Moscow, was a migrant from Uzbekistan and worked in Russia without a work permit, the Russian Federal Migration Service (FMS) said Monday.

© REUTERS / Maxim Zmeyev
Woman Holding Severed Child's Head, Shouting Islamic Slogans Detained in Moscow
MOSCOW (Sputnik) — Earlier in the day, the decapitated body of a three to four-year-old child was found by law enforcement officers responding to blaze in a Moscow apartment that is believed to have been started by her nanny. The woman reportedly waited for the parents and an older child to leave before brutally killing the little girl. The suspect, who has been named as Gyulchehra Bobokulova, born in 1978, has since been detained.

"The citizen of Uzbekistan worked as a nanny illegally. She was allowed [by the parents] to work without a permit," the head of the Moscow Migration Service department, Olga Kirillova, told RIA Novosti.

According to Kirillova, Bobokulova arrived in Moscow in late January, at which time she registered with the FMS.

Kirillova stressed that the FMS has repeatedly called on individuals and companies to only hire migrant workers who have a work permit, as the procedure to obtain such documents includes medical tests, particularly for drug abuse and mental health.

The motive for the attack is still unknown. The nanny is reportedly mentally unstable.