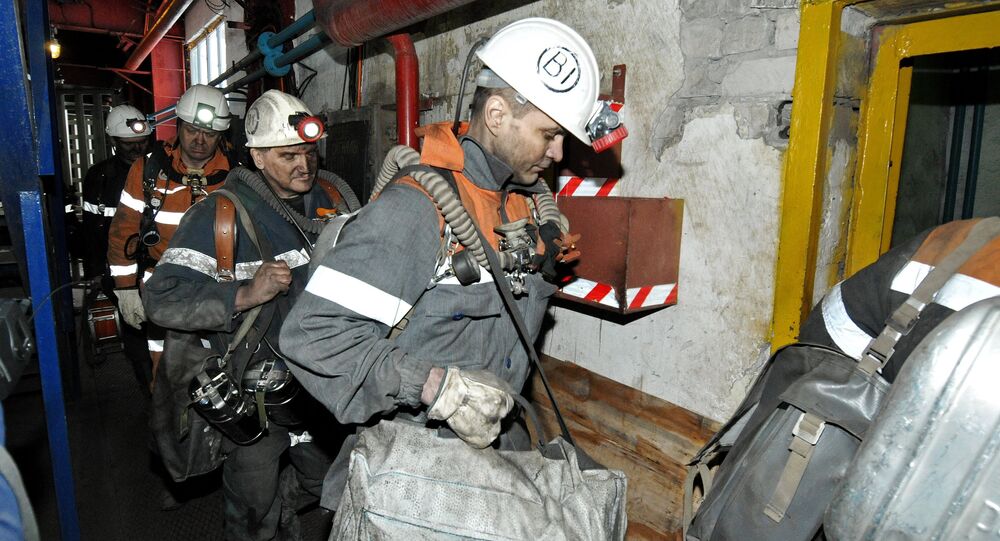 Ankara Expresses Condolences Over Deaths of Russian Mine Workers

Turkish Foreign Ministry expressed condolences to the Russian people following the deaths of workers at a mine in Russia’s Vorkuta, according to a statement issued on Sunday.

ANKARA (Sputnik) — According to Russian Deputy Prime Minister Arkady Dvorkovich, a total death toll of the Severnaya mine's collapse on February 25 and a follow-up blast on Sunday reached 36 people, including 5 rescuers.

"We are following the news from Russia's northern Komi Republic, where as a result of an accident at a coal mine large number of people were killed under the rubble, with regret. We express our condolences to the families and friends of the victims and to the Russian people, and wish a speedy recovery to the injured," the statement reads.

According to Rostekhnadzor, Russia’s ecology, technology and nuclear watchdog, the incident has been triggered by natural causes.