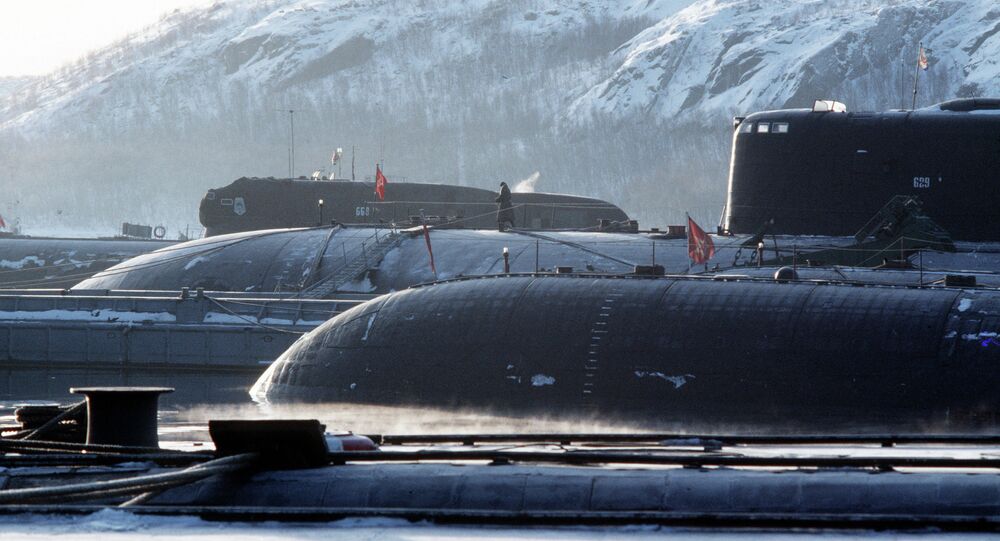 “We spent twenty years using the Lira (Project 705) subs during the 1970s through 1990s… It was a very promising project but it was eventually shelved due to the abundance of new technological ideas simultaneously implemented in one boat,” Lenta.ru quoted the unnamed source as saying.

© Sputnik / Igor Zarembo
Russian Black Sea Fleet to Get New Submarines, Patrol Boats in 2016 - Commander
According to the specialist, the Soviet Project 705 submarines never really happened because they were too hi-tech to service.

Even though their crews were cut down to just 32 hands (compared with 70 on similar class subs) and that none of them ever suffered any mishap, technologically they were not safe enough.

Project 705 was a real breakthrough using a revolutionary liquid-metal-core reactor, featuring a very high degree of automation and boasting a titanium hull.

Building such submarines today is no longer a priority though, as the future belongs to robotic subs with a normal displacement.

“The crew of such a sub could be down to 50 or 55 people and could ultimately be reduced to between 30 and 40,” the source said.