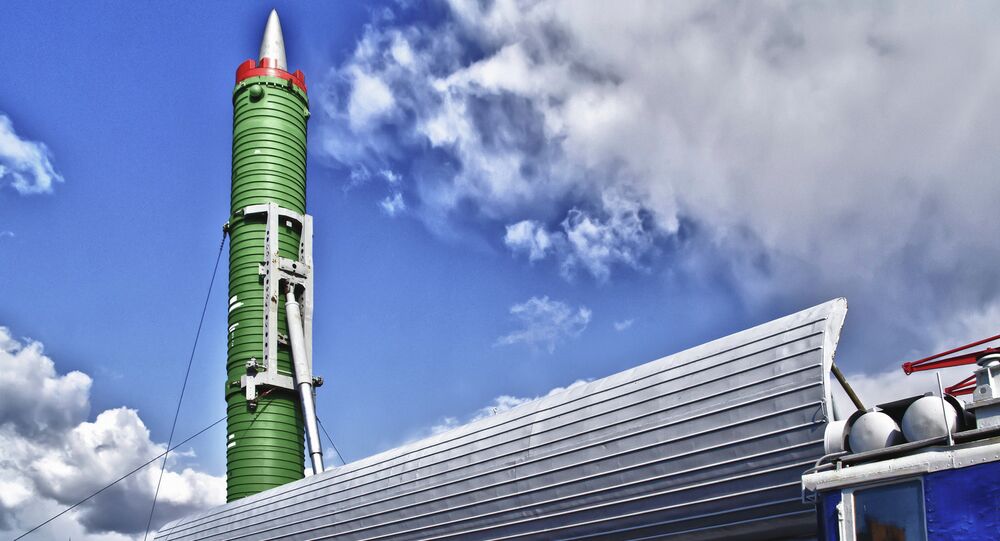 Colonel Nesterov said that in 2020 Russia’s armed forces will receive a new generation of ICBM-launching trains.

“We need to think ahead… Realizing full well that we are going to need specialists to operate this new missile complex we decided to launch special courses to train such specialists,” Viktor Nesterov said.

The Molodets railroad ICBM system, armed with three RS-22 ICBMs was retired in 2005 in keeping with the START-2 treaty. Out of the 12 Soviet-era missile trains, 10 were destroyed and the remaining two were sent to a museum.

© Flickr / Tonio ReinesHerz
Choo, Choo! Russia Reviving Elusive ‘Nuke Trains' With 30 Yars ICBMs
Barguzin will be greatly superior to Molodets in terms of range, accuracy, and other characteristics. Ths will allow the system to remain in service for a long time, at least until 2040, Russia’s Strategic Missile Forces commander, Col.-Gen. Sergey Karakaev said.

The missile trains are stealthy and highly mobile, capable of  covering  up to a thousand kilometers in a single day.  Disguised as a freight train, a missile train cannot be spotted either by satellite or electronic surveillance.

All necessary infrastructure, such as tunnels, reinforced tracks and launch sites, is still in place and ready to go.