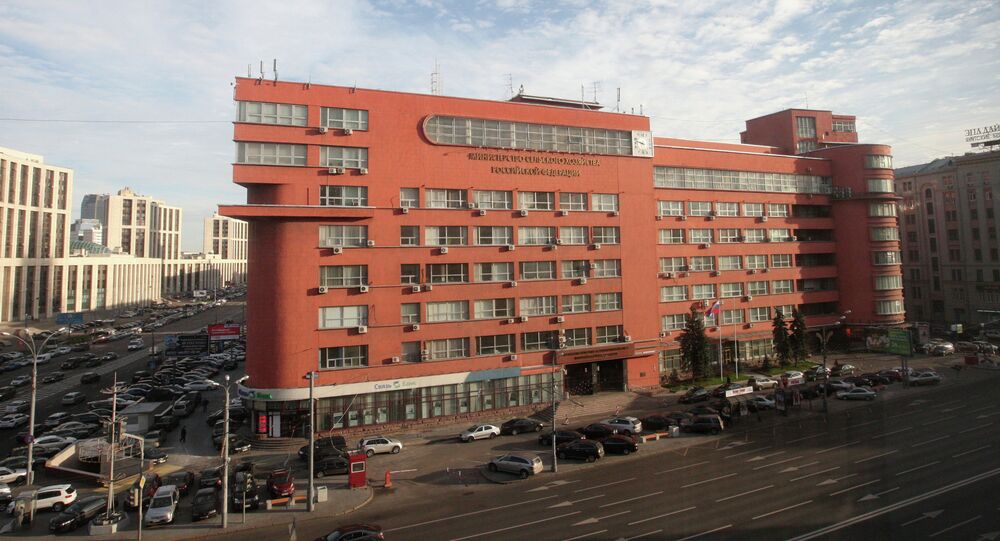 "We are interested, in terms of agricultural exports, in Chinese and Southeast Asian markets," Tkachev told reporters at the February 21-25 Gulfood trade fair in Dubai.

© Sputnik / Alexandr Demyanchuk
OK, Dollar? Russia Mulls Trading With China, Iran in National Currencies
He noted that a Russian delegation would be present at next month’s Shanghai agricultural expo.

Last year’s grain production grew as compared to 2014 by 3.5 percent to 61.8 million tons, according to ministry data, with total grain harvest of 104.3 million tons.