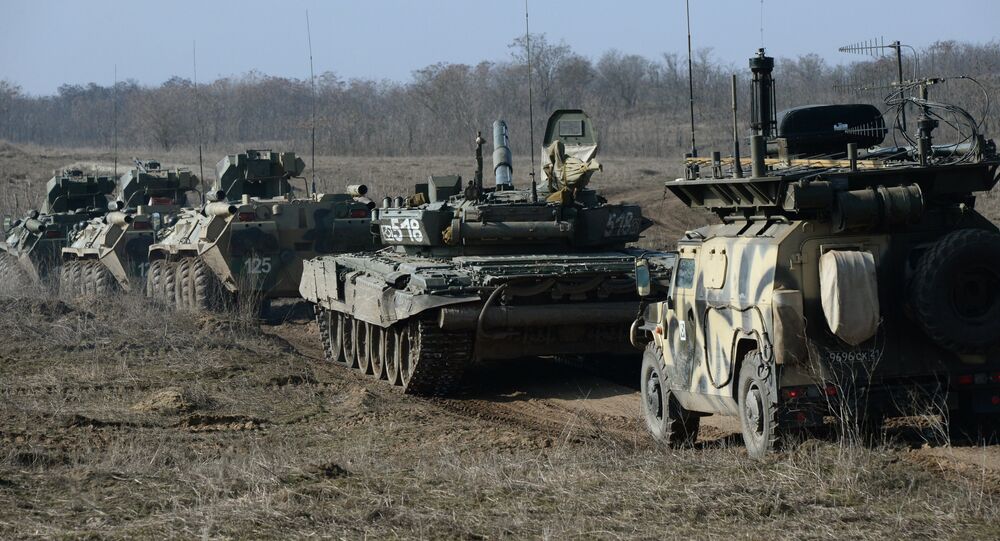 "Units of the SMD motorized brigade stationed in the Chechen Republic held battalion tactical exercises at the Sernovodsk range in Stavropol Territory, where they discovered, blocked and neutralized an illegal armed formation of a simulated enemy," the press service said.

Military vehicle airdrops, concentrated fire at the enemy’s defense posts and interaction with Orlan-10 unmanned aerial vehicles were the main focus of the drills, the SMD said.