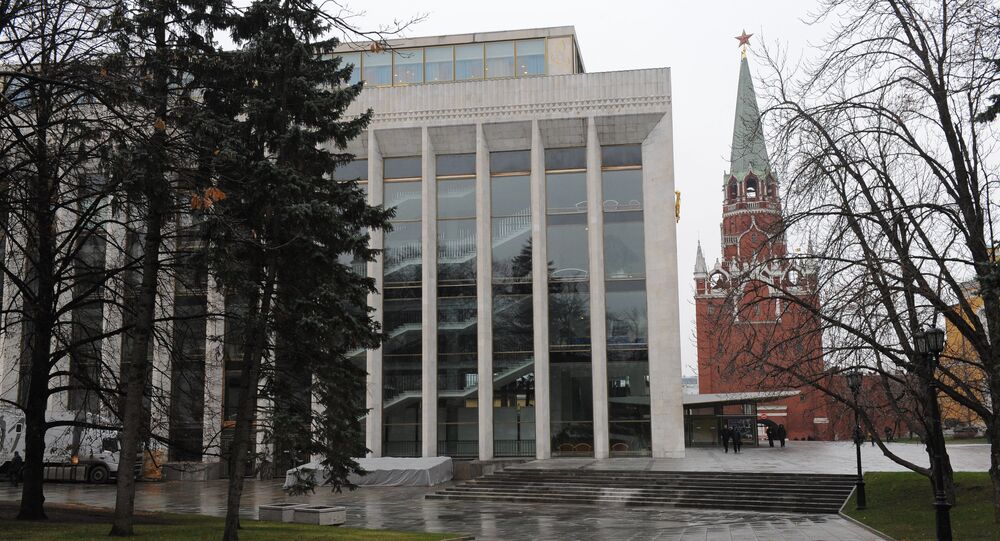 Kremlin’s Got a Tsar Tank: Heavy Armor Deployed in the Heart of Moscow

A new military exposition under the auspices of the Russian Defense Ministry kicked off at the State Kremlin Palace in Moscow.

© AFP 2019 / OLGA MALTSEVA
No-Fly Shield: Why Do ‘Putin’s Missiles’ Concern the West and NATO so Much?
The exhibition, launched prior to the Defender of the Fatherland Day which is observed in Russia and several ex-Soviet republics on February 23, serves as an introduction to the upcoming International Army Games and the international forum on military technology Army-2016 which will be held later this year.

The visitors will be able to examine the latest models of military hardware and even try on helmets and body armor.

Those in attendance will also be allowed to visit a so called photo zone where they can take pictures of a vast assortment of combat vehicles and equipment on display, including some of the most iconic creations of the Russian defense industry such as T-72 main battle tank. 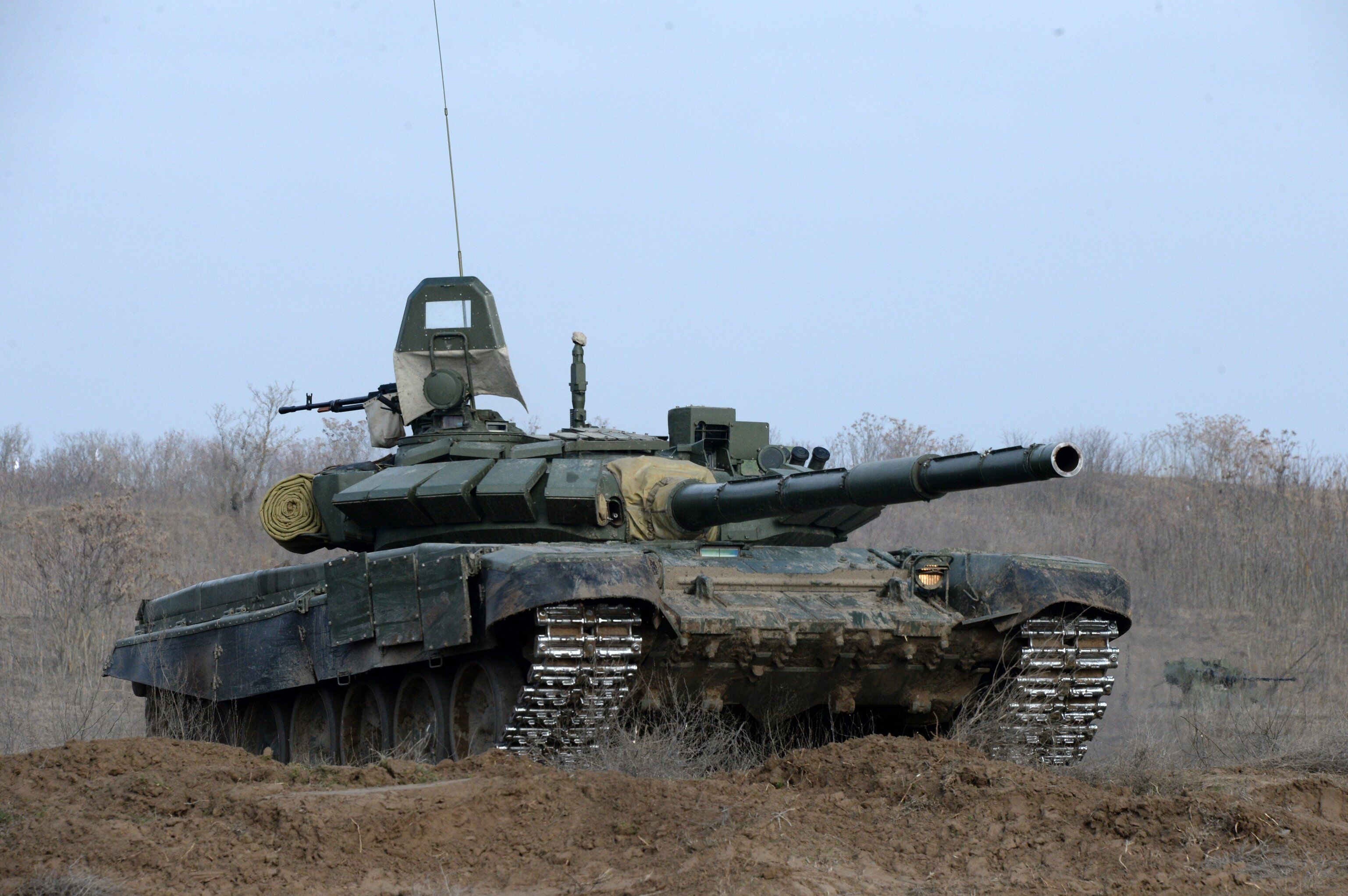 The ubiquitous T-72 is probably the most widely produced armored vehicle in the world, with about 30,000 units being produced from 1973 till 2005. The unit on display at the expo is an exact replica of the tank’s latest modification, T-72B3.

The Army 2016 international forum on military technology will be held from September 6 until September 11 at the Patriot military theme park located in the town of Kubinka near Moscow.