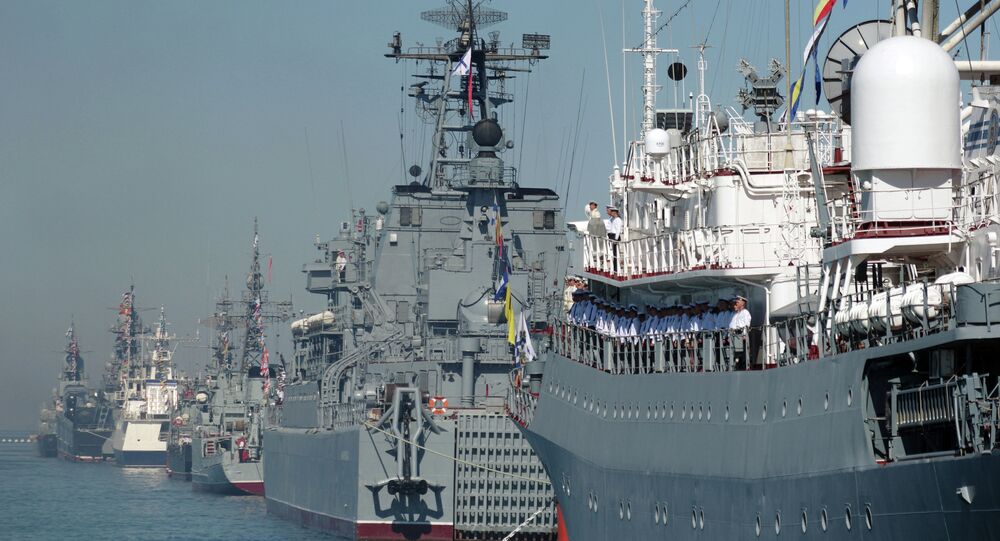 Russia has started the renovation of a "conserved" airfield on the Crimean Peninsula to deploy Black Sea Fleet's naval helicopters and drones after 2017, a source in the Sevastopol city administration said Saturday.

The Khersones airfield in Crimea has been mothballed for 20 years, according to the Russian military.

"The renovation work may take several years and envisions full renovation of the airfield's infrastructure," the source told RIA Novosti.

"The deployment priority will be given to helicopters and unmanned aerial vehicles," the source stressed.

The source added that the airfield's development plan had been adopted following the reunification of the peninsula with Russia.

At the moment, the Black Sea Fleet operates three Crimean military airfields — the Gvardeyskoye airfield near Simferopol, Belbek and Kacha airfields near Sevastopol.

Crimea and its city of Sevastopol, which has a special status within the region, became subjects of the Russian Federation on March 21, 2014, after the Russian president signed the reunification documents into law.

The decision came after more than 96 percent of Crimea voters backed the motion to secede from Ukraine and rejoin Russia in a referendum held in March, refusing to recognize the legitimacy of the new authorities in Kiev following the outcome of what many considered a coup.

Russia Will Continue to Develop Crimea's Sevastopol Naval Base - Putin