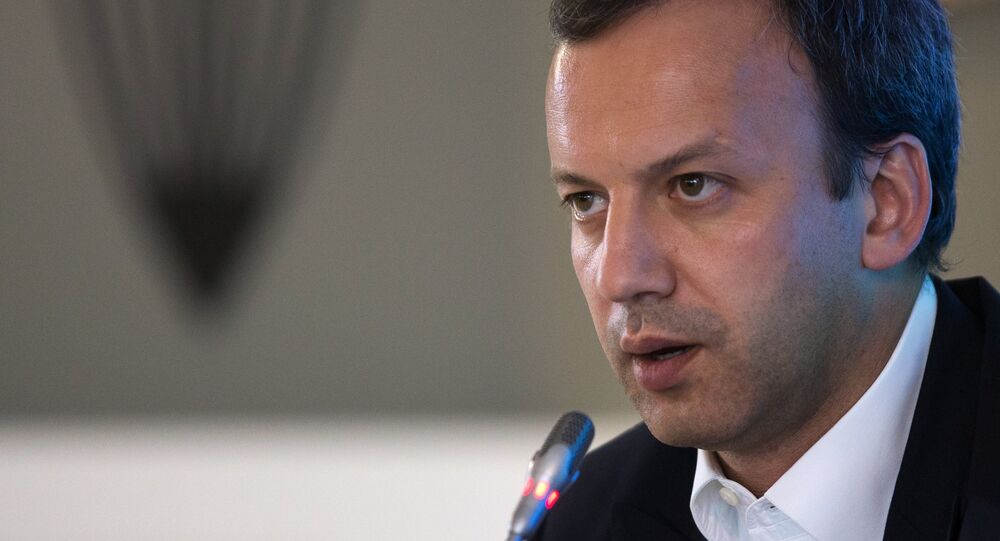 Russian Deputy Prime Minister stated that there is a strong probability for a downturn in the Russian economy in 2016.

© REUTERS / Sergei Karpukhin
Ministry of Economic Dev-t of Russia Not Forecasting Oil $10 per bl in 2016
KRASNOYARSK (Sputnik) – There is a strong probability for a downturn in the Russian economy in 2016, but the decline is not predetermined, Russian Deputy Prime Minister Arkady Dvorkovich said.

"I think it’s not predetermined that we’ll face a economic downturn this year. Yes, it is certainly most likely, but there is no predetermination," Dvorkovich told reporters on the sidelines of the Krasnoyarsk economic forum on Friday.

The Russian economy was hit by plummeting oil prices and the Western sanctions imposed against Russia over the Ukrainian crisis. In 2014, the ruble lost almost half of its value against the dollar triggering soaring inflation in the country.