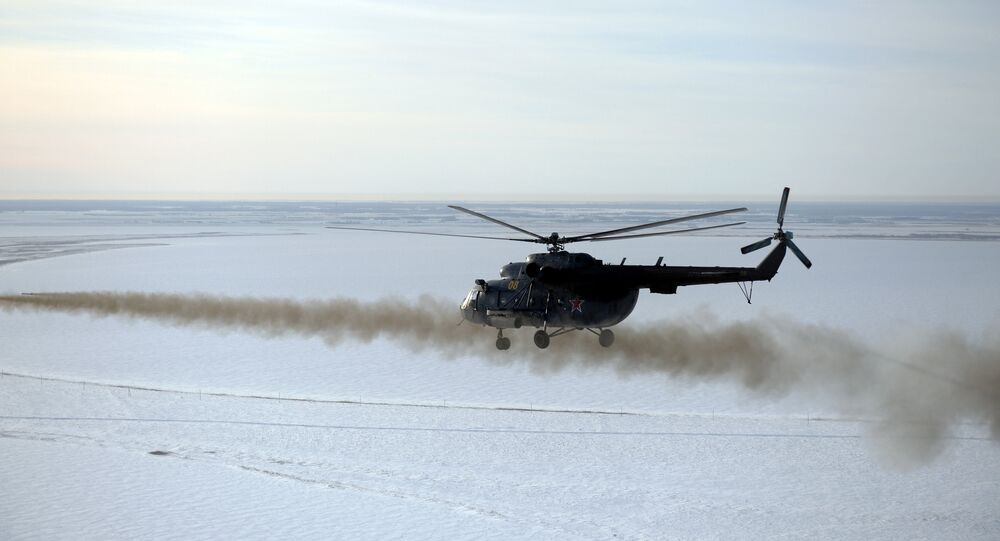 The Russian Defense Ministry said on Monday the crash of a Mi-8 military helicopter in northwestern Russia killed four servicemen on board.

ST. PETERSBURG (Sputnik) — The helicopter crashed in the Pskov region during a routine training flight, and caught fire.

"According to a report by a search-and-rescue team, which arrived at the Mi-8 crash site, three crew members and a technician-instructor died in the crash," the ministry said in a statement.

A source said earlier that the body of one crew member had been found near the crash site.

"Another three bodies were found at the crash site," the source told RIA Novosti.