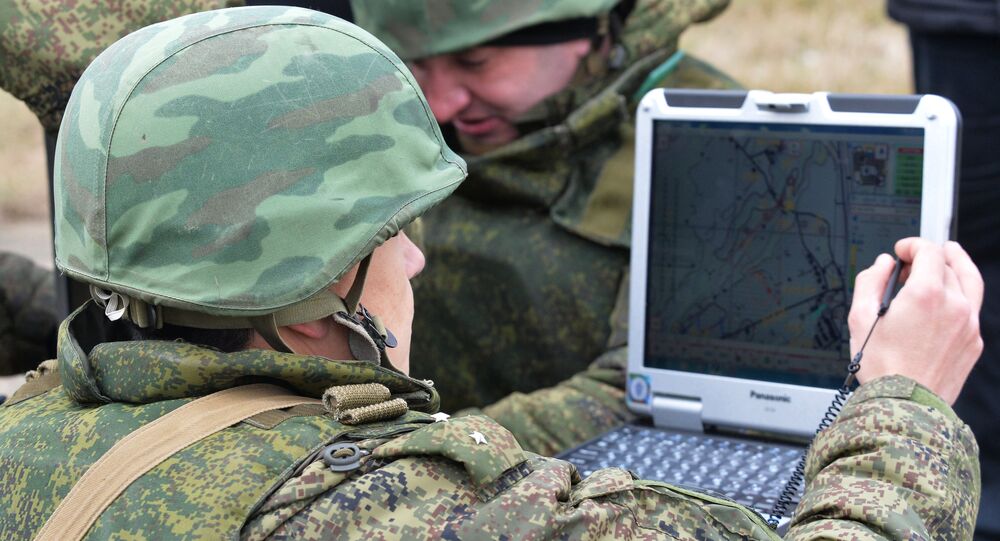 Russia has voluntarily notified members of the Organization for Security and Cooperation in Europe (OSCE) of the snap combat readiness drills in the south of the country, head of Russia's National Nuclear Risk Reduction Center, Sergei Ryzhkov, said Monday.

"The Russian Federation has sent a notification to OSCE member-countries with details of the snap combat readiness drills in the Southern Military District as a gesture of goodwill," Ryzhkov said in a statement.

According to Russian Defense Minister Sergei Shoigu, who ordered the combat readiness check, it will assess the preparedness of the Southern Military District to respond to terrorist threats, natural and man-made disasters, as well as testing their maneuvering potential on marches.

Snap combat readiness inspections were commonplace in the USSR before its dissolution in 1991. The practice was renewed in 2012 after Shoigu assumed the post of defense minister.