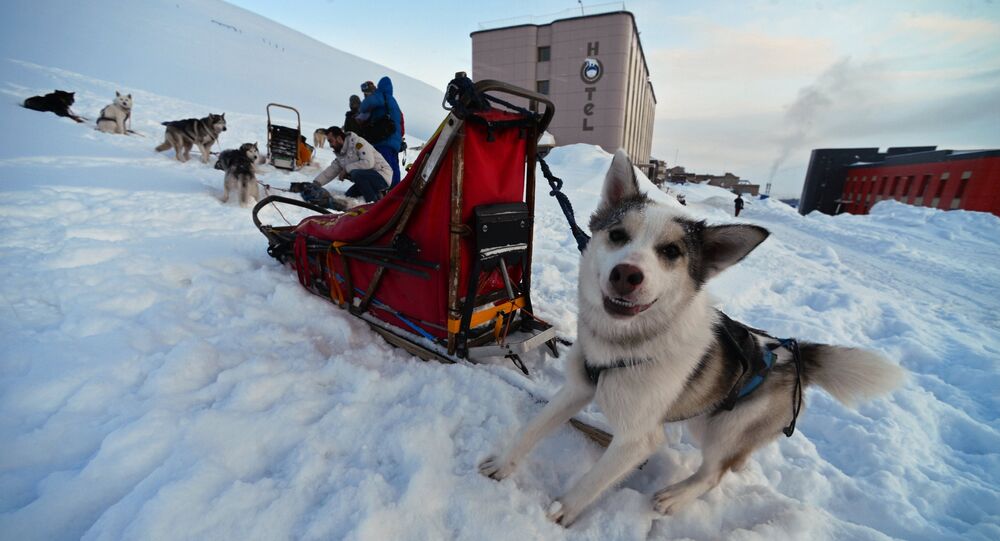 Easing the visa requirements for foreigners visiting the northern Russian cities of Murmansk and Arkhangelsk could add significantly to boosting tourism in the country's Arctic Region, media reports said.

© RIA Novosti . Vladimir Baranov
US-Russia Cooperation in Arctic Remains Successful - US Envoy for Arctic
The Russian Culture Ministry has reportedly called for a relaxation of visa requirements for foreigners visiting the northern Russian cities of Murmansk and Arkhangelsk, something that could contribute to developing tourism in the country's Arctic Region.

The ministry was echoed by Sergey Korneyev, deputy head of the Russian Federal Agency for Tourism, who pointed to European and Asian tourists' ever-increasing interest in visiting the Arctic's places of interest along the Norwegian coast.

"It is now one of the most popular exotic tourist destinations in the world, and people are eager to go there to see the northern lights and look at Arctic nature," he said.

According to the Russian newspaper Izvestia, the Russian Ministry of Culture is already actively promoting tours to northwestern Russia.

Tour operators working in the domestic market have, meanwhile, proposed package offers  related to travel routes as part of the Silver Necklace of Russia project, which includes 11 regions in the country's north.

"This will help us to attract more foreign tourists, mainly from the Scandinavian countries, including Finland. Currently, the flow of foreign tourists in Russia's northwestern region shows no sign of abating. It would certainly be increased significantly if a three-day visa-free regime was introduced in Karelia," she concluded.