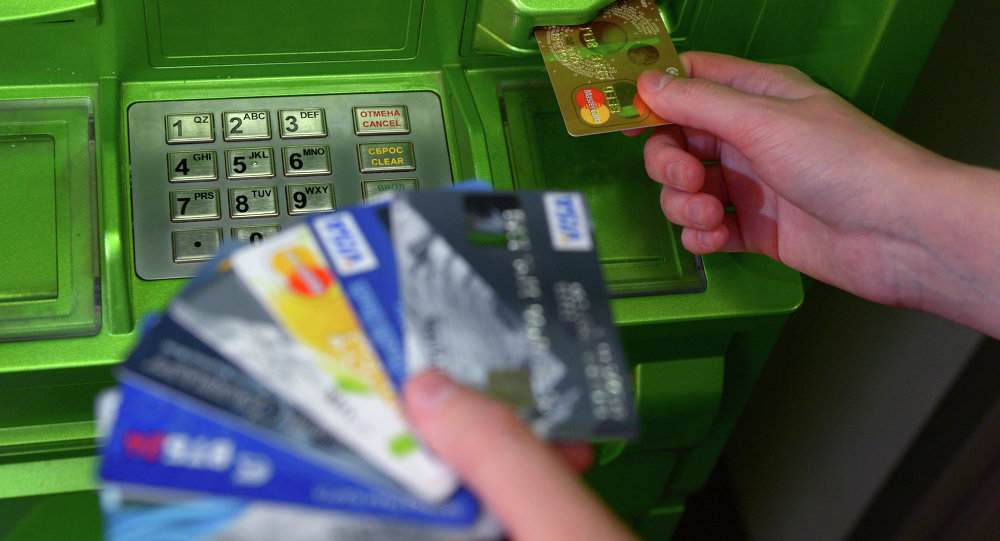 An international team of hackers, who were exposed in November by Russian special police services, managed to infiltrate the world’s biggest payment systems including VISA and MasterCard, a spokesman for the Russian Ministry of Internal Affairs said Thursday.

MOSCOW (Sputnik) – Alexei Moshkov, the director of the ministry’s cybernet department, the K Unit, announced on Thursday that his team had foiled a hacker attack on Russian banks last year.

"A special feature of this organized crime group was that they were able to compromise major international payment systems, including even VISA and MasterCard," Aleksander Vurasko told reporters.

He reaffirmed that all stakeholders were informed of their potential vulnerabilities, and that the banks and payment systems have removed all the identified threats.