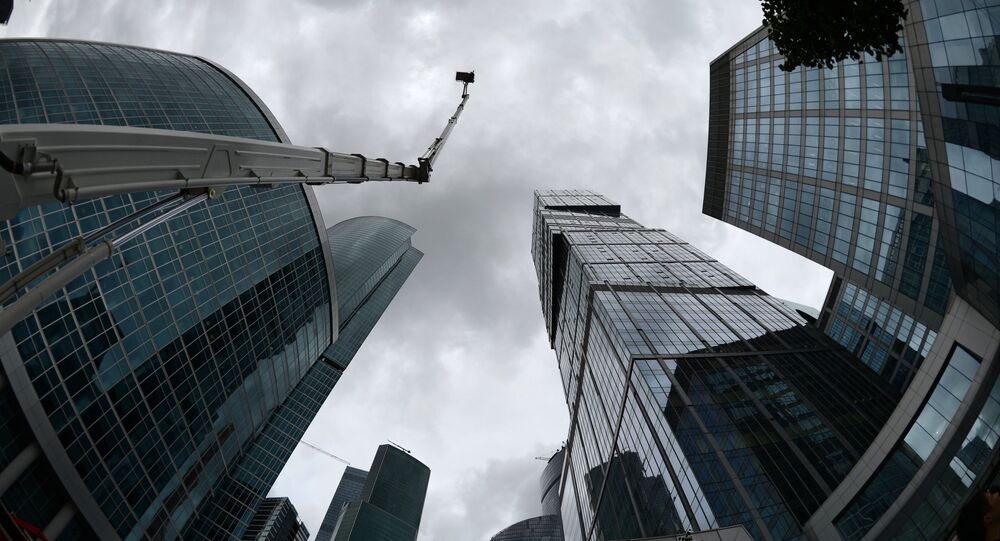 MOSCOW (Sputnik) — Russia will remain open to foreign investors and they will not be denied the right to participate in the upcoming privatization process, Kremlin spokesman Dmitry Peskov said Tuesday.

© Sputnik / Alexandr Kryazhev
The Next Big Thing: Italian Investment Guru Says No Time Like the Present to Invest in Russia
On Monday, Russian President Vladimir Putin stated that the new owners of assets set to be privatized in Russia must be under Russian jurisdiction, and that the transfer of assets to offshore is unacceptable.

Commenting on the statement, Peskov said that the Russian leader was referring to local investors.

Over 300 Firms With Chinese Investment Operate in Russia’s Khabarovsk