The ongoing visit of Syrian Defense Minister Fahd Jassem Freij to Moscow is aimed at coordination of actions between the forces of the two countries in struggle against Daesh jihadist group, the Syrian ambassador to Russia told Sputnik on Friday. 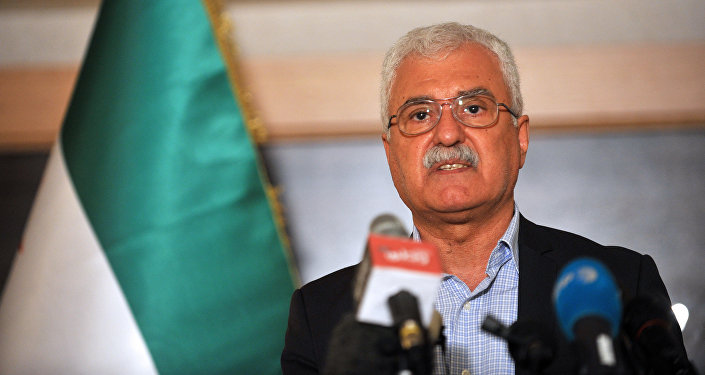 "The visit of Fahd Jassem Freij to Moscow is undergoing within the framework of coordination of actions between Syrian and Russian defense ministries as well as between chiefs of general staffs and cooperation between parties," Syrian Ambassador to Moscow Riad Haddad said.

He added that the sides were expected to discuss warfare and anti-Daesh strikes.

Syria has been in a state of civil war since 2011, with government forces fighting several opposition factions and extremist groups, including Daesh , which is outlawed in a number of countries, including Russia.

Since September 30, Moscow has been conducting pinpoint airstrikes in Syria on positions of Daesh and Nusra Front jihadist groups, following a request from President Bashar Assad. Soon after the beginning of the operation, Russian President Vladimir Putin said that the campaign’s timeframe would be limited to that of the Syrian army’s offensive.

UN-Backed Intra-Syrian Talks to Kick Off in Geneva