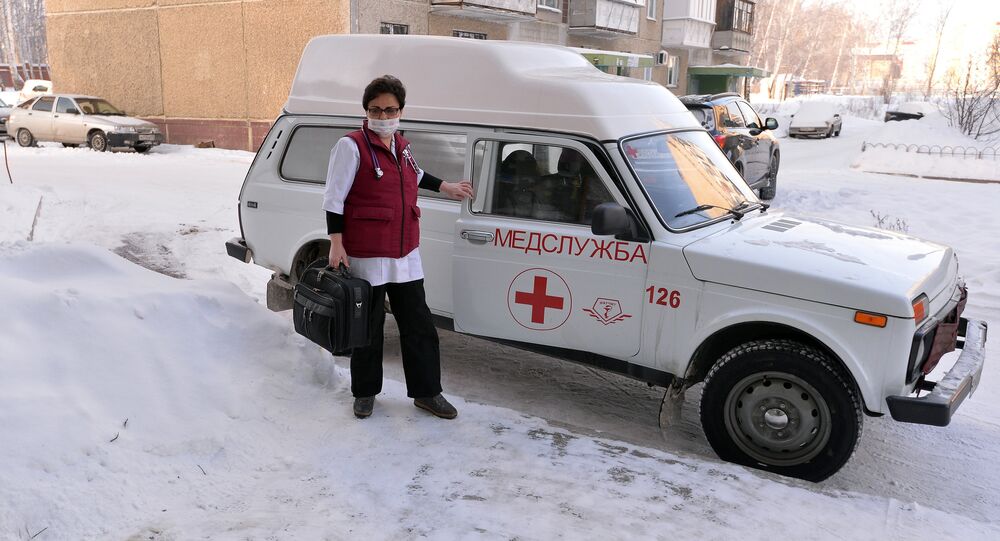 "As of yesterday, the death toll stood at 107 people, including four pregnant women and eight children," Skvortsova told reporters at a press briefing. "Yes, it was mostly swine flu," she confirmed.

© Sputnik / Alexei Danichev
Flu Deathtoll in Russia's St. Petersburg Reaches 20
None of the victims had been inoculated against flu and all of them delayed seeking medical advice, Skvortsova underscored.

The Russian health chief warned the media against hyping up the flu epidemic. In comparison, 4,500 people died of heart attack and 6,000 of stroke, while road accidents claimed a further thousand lives over the same period, she said.

A swine flu epidemic in 2009 killed 687 people in Russia. The H1N1 strain carries a higher risk of fatality compared to the common flu.