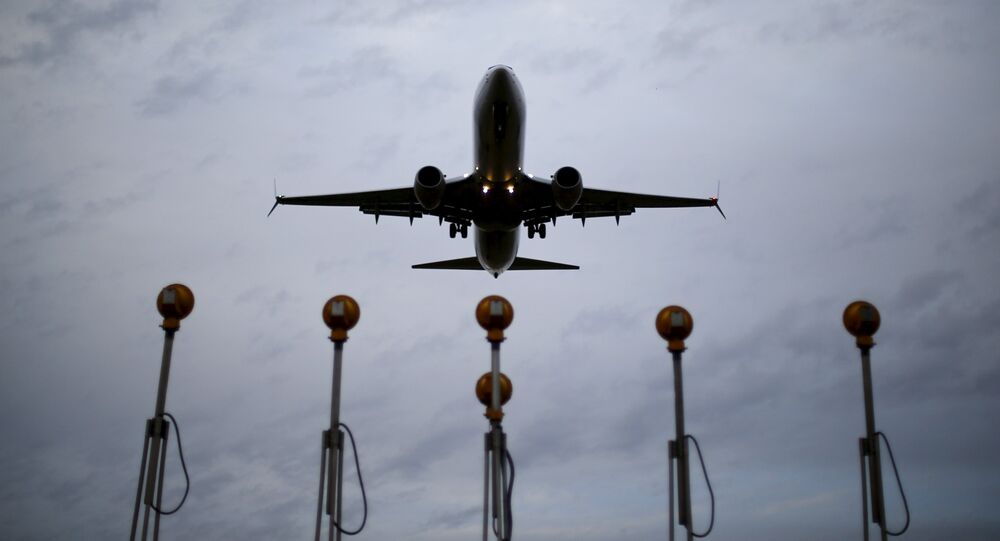 Russian Health Minister said that Flights from 27 countries where the Zika virus has been recorded will be taken "under control".

"We know that this epidemic is not a threat to us," Skvortsova told reporters. However, in order to avoid imported cases, it is necessary to "take under control flights from the 27 countries where this problem really exists," according to the minster.

Earlier in the week, Russian President Vladimir Putin asked Skvortsova to launch work on developing a vaccine against the Zika fever, which is linked to thousands of cases of microcephaly among newborns in Latin America.

Skvortsova stated that such work is already underway.

"We are, of course, developing vaccines in order to have a complete range of vaccines that would enable us to fight infections," she said.

The Zika virus affects primarily monkeys and humans and is transmitted by daytime-active mosquitos. It can lead to babies being born with microcephaly, which is a case of an underdeveloped brain.

The outbreak originated in Brazil and spread across Latin America, causing several deaths and cases of micro-encephalitis and inflammation of the brain that cause deformities in newborns. The first case of the mosquito-borne virus crossing into Europe from Latin America was confirmed late Tuesday in Denmark.