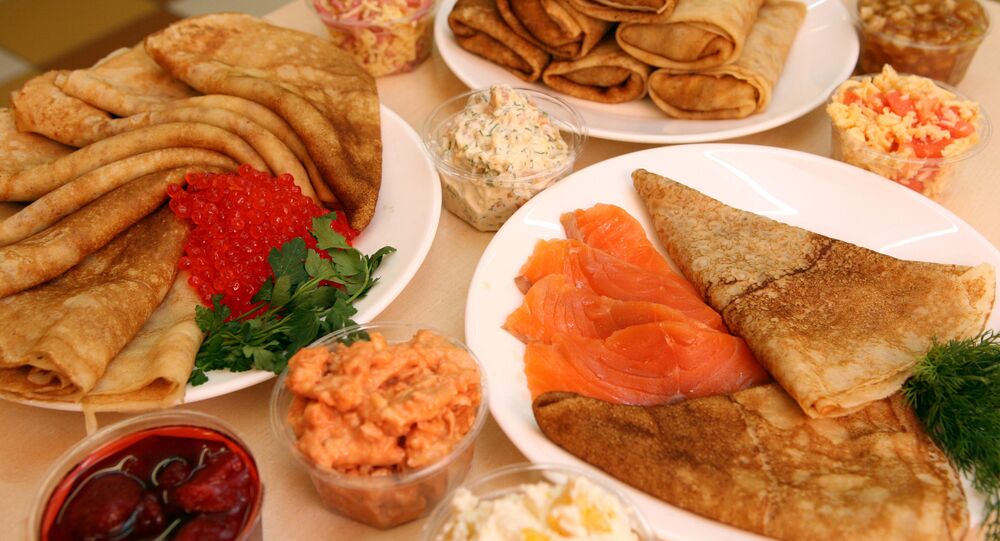 Due to the ban on some food exports from Europe, Moscow has turned to local ingredients and has surprisingly grown into one of the major culinary capitals. Santiago Lastra, renowned Mexican chef, working at “15 Kitchen + Bar” in Moscow, told Radio Sputnik how the ban on food imports helped him to create a unique menu.

“Using local ingredients is the basis of any civilization. If you travel to another country you actually want to know what people are growing and eating there. And for the local people it is more about a sense of unity,” he said.

The chef also said that the use of the local ingredients has become a very popular trend around the world.

“I’ve been living in Mexico and in Spain, in San Sebastian and Barcelona, in Paris and London, in Denmark and in all these places it has become like a trend – using local ingredients,” said Lastra.

And it is not only because it is a new fashion, it is also cheaper and gives more authenticity to the local cuisine. More and more of the world’s best restaurants are trying to follow this trend.

“Many people think that cheaper is not better, that the more expensive an ingredient is the better it is, but it is not true. The cheap things are better for everyone: for the grocers, for the people who are buying these products and it is very relative.”

While explaining how he follows this practice in Russia, the Chef explained that he tried to stick to a concept what would happen in Mexico if the temperature dropped to minus 20 degrees?

“It is very interesting, because Mexican food is very sour, very fresh,” he says. “We are not using lots of preserving things or any kind of fermentations and I tried to make the same here.”

“I’ve been trying to make my own pickles, with my own ingredients, trying to put it all together in a Mexican way. But I try to bring out the soul of the Mexican food rather than use the same ingredients. Like a bean soup which is very traditional dish in Mexico. But we eat it with avocado and some fresh lettuce and lemon. But I changed it here — it is brown beans from Russia and I made my own sour crème, so we serve it with sour crème and smoked fresh cheese and a dried chili.”