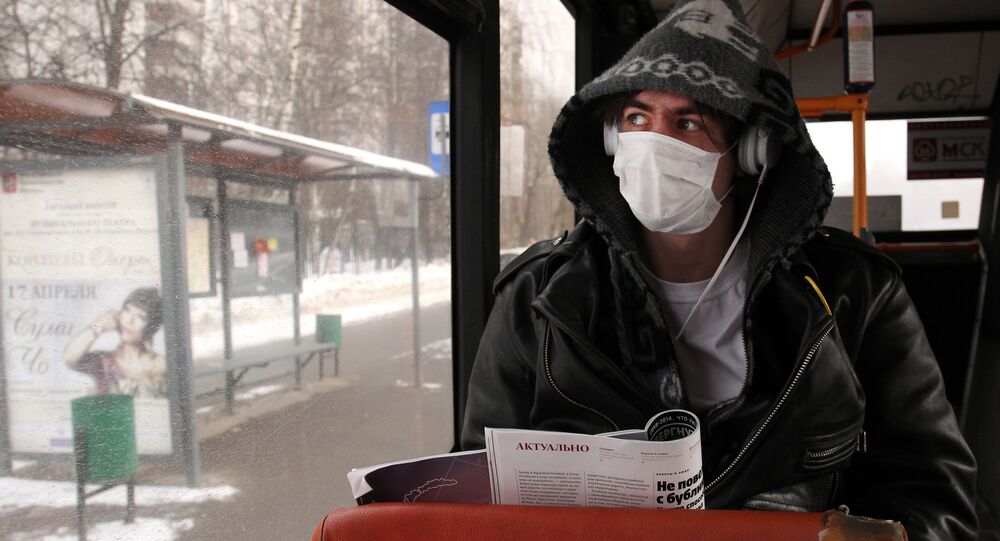 According to the latest figures, at least 39 swine flu cases have been registered in Kamchatka, of which 15 are children. At least four schools and three kindergartens were closed in the region as a quarantine was introduced.

"As of today, one fatal case of pneumonia, caused by the A H1N1 swine influenza virus, has been laboratorily confirmed. All patients who have been diagnosed with pneumonia have been hospitalized," acting regional health minister Marina Volkova said.

Swine flu (subtype H1N1 of the influenza A virus) is common among pigs. Transmission of the virus from animals to humans is not common and does not always lead to human flu, often resulting instead in the production of antibodies only. However, when it does develop in humans, it carries a higher risk of fatality than the common flu.

As of January 18, Russia had recorded 27 deaths from swine flu. In all the cases, the victims had not been vaccinated.

According to Russia’s public health and consumer rights watchdog Rospotrebnadzor, there were at least 147 confirmed cases of the swine flu virus in Moscow as of January 20.

Earlier this week, the Moscow health authorities announced that the number of incidences of the flu or URTI had surpassed the threshold to be categorized as an epidemic.