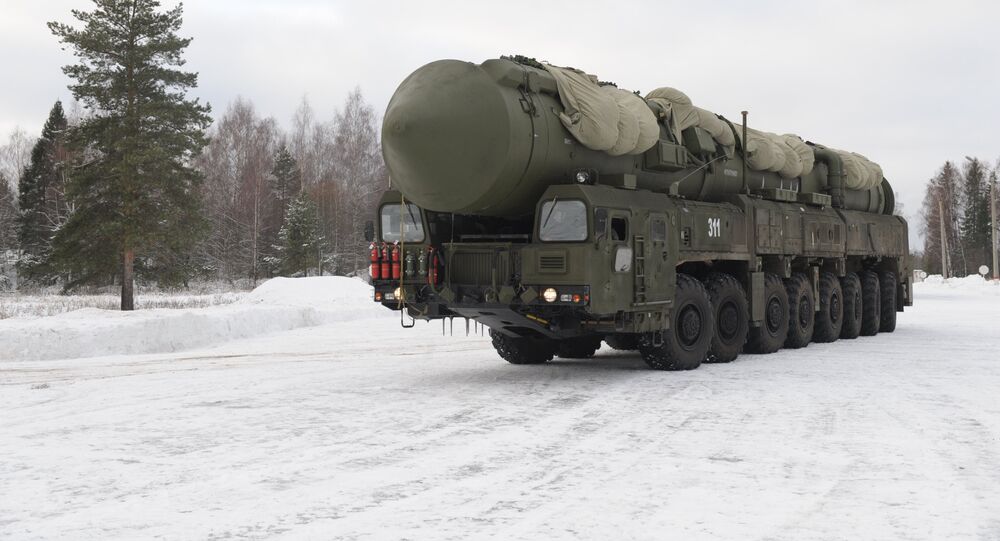 Ten Russian mobile strategic nuclear missile regiments have been deployed across the country for military exercises.

According to a Russian Defense Ministry statement cited by RIA Novosti, the missile systems’ crews will engage in exercises that include field deployment and redeployment, the use of engineering equipment and camouflage, as well as protecting the missile launchers against potential threats.

According to the Russian Defense Ministry, the Russia’s Strategic Missile Forces will conduct over 100 tactical, special and CP exercises in 2016, as well as engage in snap drills.

Russia to Rearm Five Regiments of Strategic Missile Forces in 2016