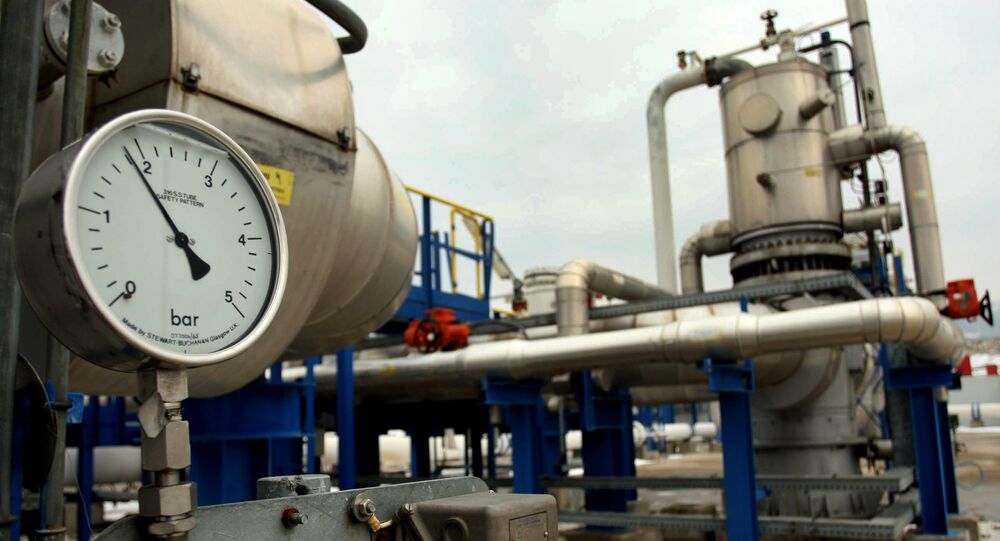 Russia has started supplying the southern Ukrainian city of Henichesk with natural gas at the request of local authorities amid severe frosts in the region, Russian Deputy Prime Minister Dmitry Kozak said Monday.

MOSCOW (Sputnik) — According to Kremlin spokesman Dmitry Peskov, Henichesk Mayor Alexander Tulupov, in view of cold weather conditions in the region, has addressed the Russian side with a request to supply the city with natural gas, in order to keep the residents from freezing.

"Russian President Vladimir Putin’s order has been satisfied, the gas began to flow from the territory of Crimea to the Henichesk district of the Kherson region."

Earlier on Monday, Peskov said that Putin based on "humanitarian considerations" had instructed to elaborate the possibility of gas supplies to Henichesk to help the city's residents survive in the cold.

Ukraine halted purchases of Russian gas in November, saying that the pricing offered by its European partners was much lower than that offered by Moscow.