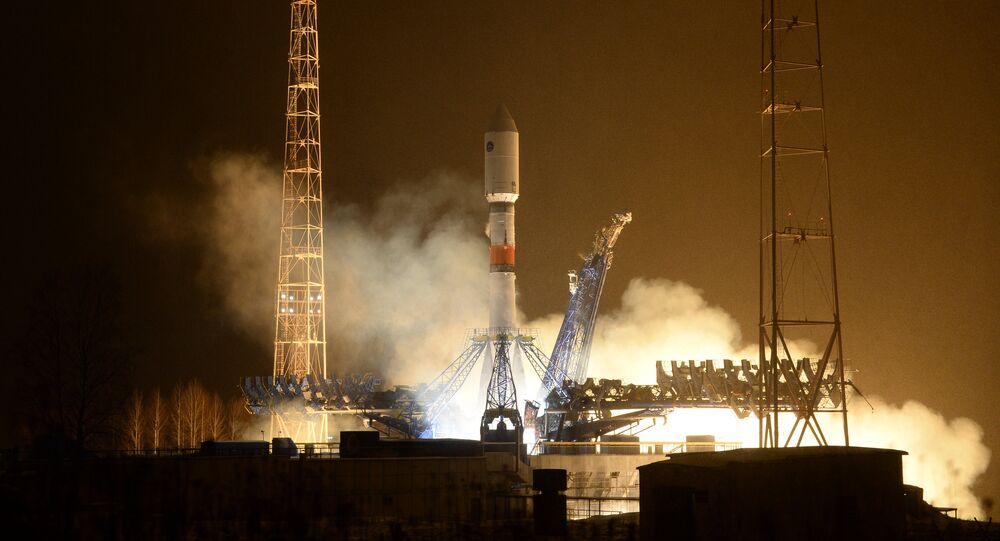 Russia's early warning system for detecting missile launches will continue expanding in 2016 with at least one new satellite.

The Russian military is believed to have launched the first early warning satellite for its new United Space System sometime in late 2015. Information about launches from the Plesetsk Comodrome is classified, although the military confirmed that the launch would be its second for the early warning system.

"In 2015, specialists from the Aerospace Force’s Space Forces launched 21 spacecraft, used for a variety of purposes, from the Plesetsk and Baikonur cosmodromes," the ministry stated.

The ground-based early warning system increased its satellite registry by 5,000 satellites in 2015, with 15,000 Russian and foreign satellites now tracked by the system.

Nestechuk then said that the Boeing X-37B unmanned space plane is relatively easy to track. The US military's Boeing X-37 program remains shrouded in secrecy, and the Pentagon claims is not related to the development of space weapons. One of the X-37B planes is currently in orbit.