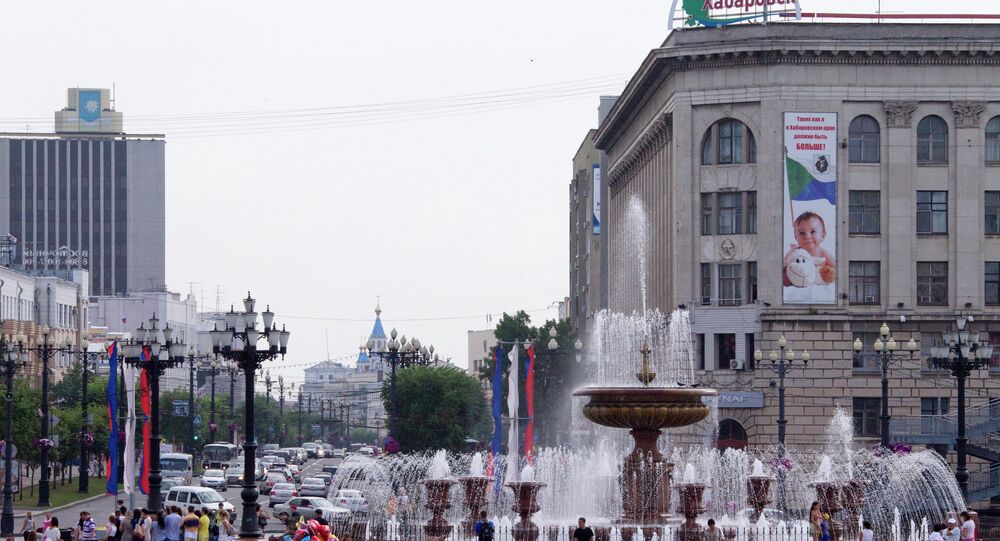 Over 300 Firms With Chinese Investment Operate in Russia’s Khabarovsk

More than 300 enterprises with Chinese investment are operating in the Russian Far Eastern Khabarovsk Territory.

The stated total amount of Chinese investment into joint projects in Khabarovsk is 1.2 billion rubles ($16.5 million at current exchange rates).

Among the newer plans is a joint multi-company cooperation agreement signed last fall to construct an assembly plant for a Chinese heavy duty Howo truck at the Komsomolsk territory of priority social and economic development.