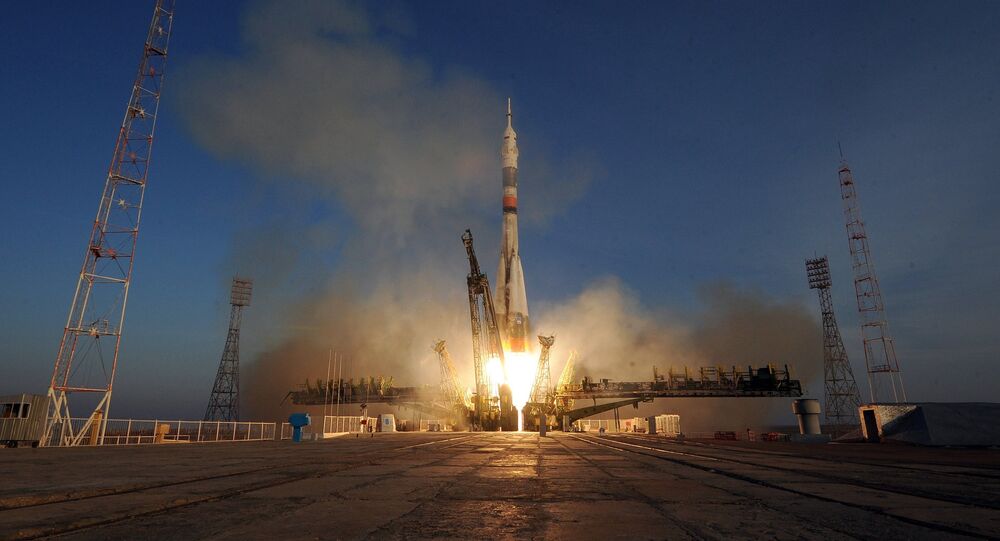 MOSCOW (Sputnik) — A total of 86 carrier rockets launches for space purposes were conducted in 2015.

"In 2015, Russia carried out 29 carrier rocket launches, 18 — from Baikonur, three — from the Guiana Space Center, one — from Dombarovsky GMD and seven launches from the Russian Defense Ministry's Plesetsk Cosmodrome," Roscosmos said in an annual final statement.

The United States came second with 19 launches, while third place went to China on 18 launches.

In 2015, 17 Russian unmanned spacecraft were put into the orbit, expanding the possibilities of remote sensing systems and communication satellites.

In the end of 2014, Roscosmos announced that Russia had carried out a total of 38 successful space launches in the year, becoming the global leader in this area.