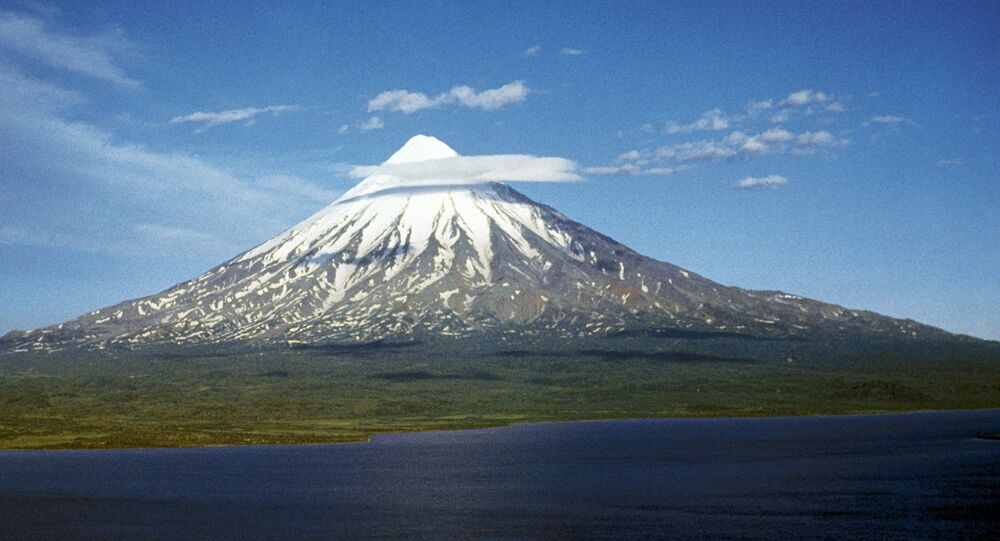 Watch Out, Palin: Russia Plans to Compete With Alaska for Tourist Flow

Despite underdeveloped infrastructure and bureaucratic dead lock on sea and border control, Russian business circles and officials are looking to develop the country's Far East as a tourist destination.

Russia's Far East has many natural features, such as volcanoes and mountains, which should make it a natural hit for tourists, and has been compared to Alaska by Russian Minister of Far East Development Alexander Galushka.

While as many as three million tourists visit Alaska on around 50 cruise ships every year, only 729 tourists visited the Russian Far East on cruise ships in the first nine months of 2015, in what many business leaders and officials see as an unexplored opportunity.

Although the Far East has many sights attractive to tourists, it is also closed off to most cruise ships because of an abundance of secret military installations. Another issue is the current lack of infrastructure for cruise ships, together with Russia's lack of its own cruise ship fleet.

"There are no modern docksides, border control posts are not developed, and the ports are insufficiently deep," a Ministry of Far East Development official told the publication.

Russia previously allowed cruise ships to visit Franz Josef Land, which required the establishment of a new border post, together with changes to four government bodies responsible for border security and transportation.

© AFP 2021 / VASILY MAXIMOV
Bring Them In! Russia Launches Halal-Friendly Tourism
However, national security concerns have trumped development of tourism in Russia's territorial waters, according to the head of a tour operator in Kamchatka which offers area tours on a mall cruise ship.

According to the Russian Presidential Representative for the Far East Yuri Trutnev, Russia would have to build its own cruise ship fleet. The Russian government is considering the promotion of this idea through the creation of incentives for investors, such as a zero-percent corporate tax and a halving of all other taxes.