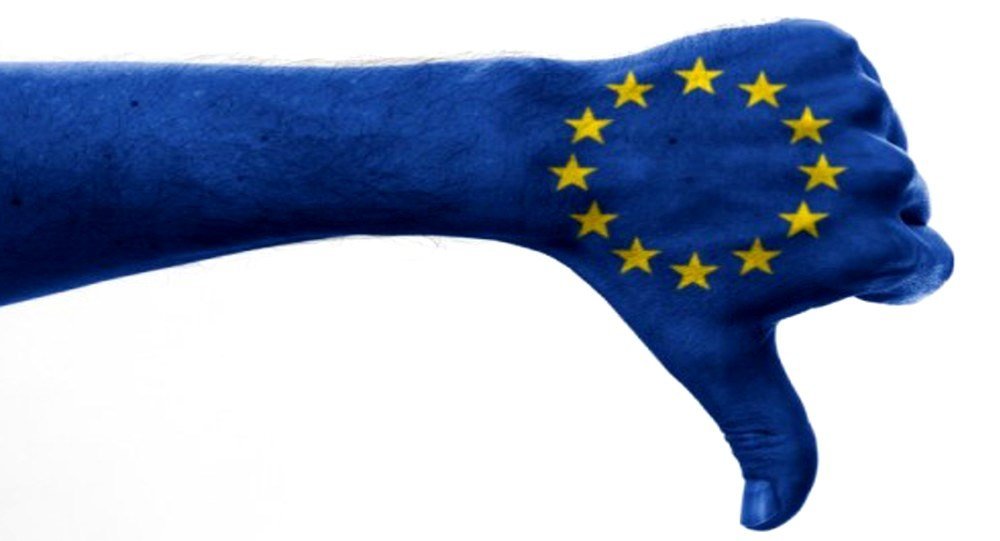 The lack of equitable and mutually-respectful relations between member-states and the inability to tackle the migrant crisis and the problem of terrorism may precipitate the breakup of the European Union, Russia’s parliamentary speaker warned on Monday. 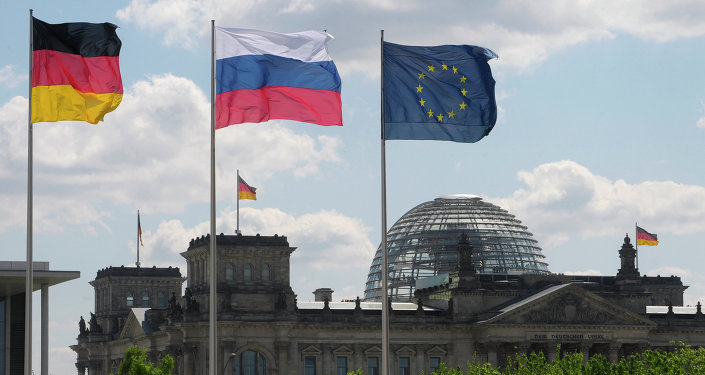 © Sputnik / Sergey Guneev
German Executive Blasts EU's Lack of Courage to Improve Ties With Russia
In an article published in Monday’s issue of Izvestiya newspaper State Duma speaker Sergei Naryshkin pointed to the problems European countries are now facing, including proposed amendments to the Schengen agreement, the electoral gains made by nationally-oriented parties in Greece, France and Poland, the overwhelming support Eurosceptic movements received during a recent referendum in Denmark, and Britain’s planned exit from the European Union.

“Faced by the new challenges the EU’s very concept has proved inefficient as the EU bureaucracy failed to face up to the migrant crisis and the rising threat of terrorism. The great idea of a Big Europe has been diluted by the lack of normal, equitable and mutually-respectful relations between its member —states,” Naryshkin wrote.

He also mentioned the Ukrainian crisis which he said had “dealt a serious blow to the political image of European leaders.”