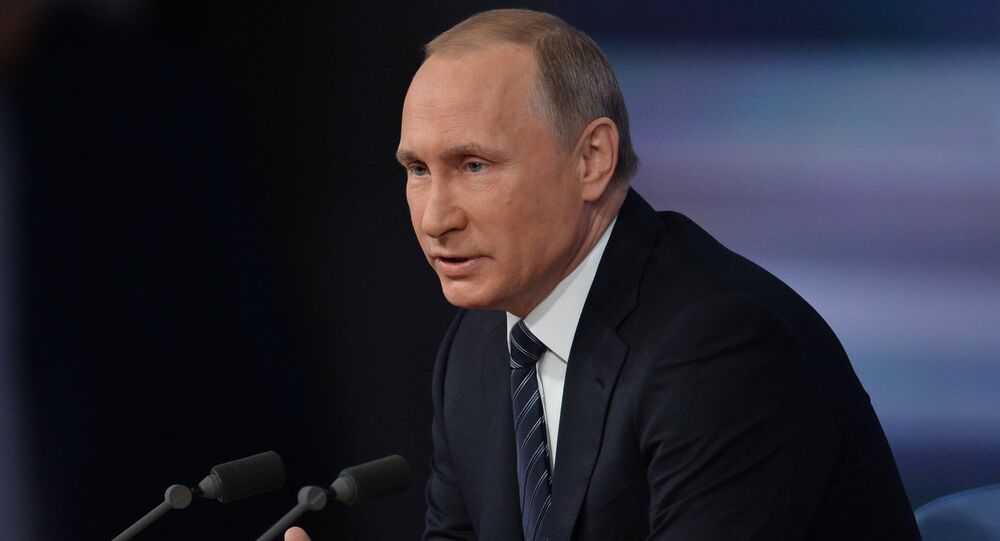 Vladimir Putin said that murder of politician Boris Nemtsov must be thoroughly investigated.

"I think this is a crime that should be investigated and punished…whoever it might be," Putin said, noting that he personally knew the slain politician. "He chose a path of critical struggle, and not him alone, but I am used to it. That is no reason to kill a man. I will never accept that."

Nemtsov, an outspoken opposition figure, was gunned down in downtown Moscow in February 2015. Putin condemned the killing and ordered a large-scale investigation into the case.

The Russian leader echoed his previous assertions that he had not discussed the case with regional leaders, including head of the Chechen Republic Ramzan Kadyrov.

A total of five individuals are suspected of organizing, supplying with information and committing the crime.

Suspect in Nemtsov Murder Case Does Not Retract Confession - Lawyer