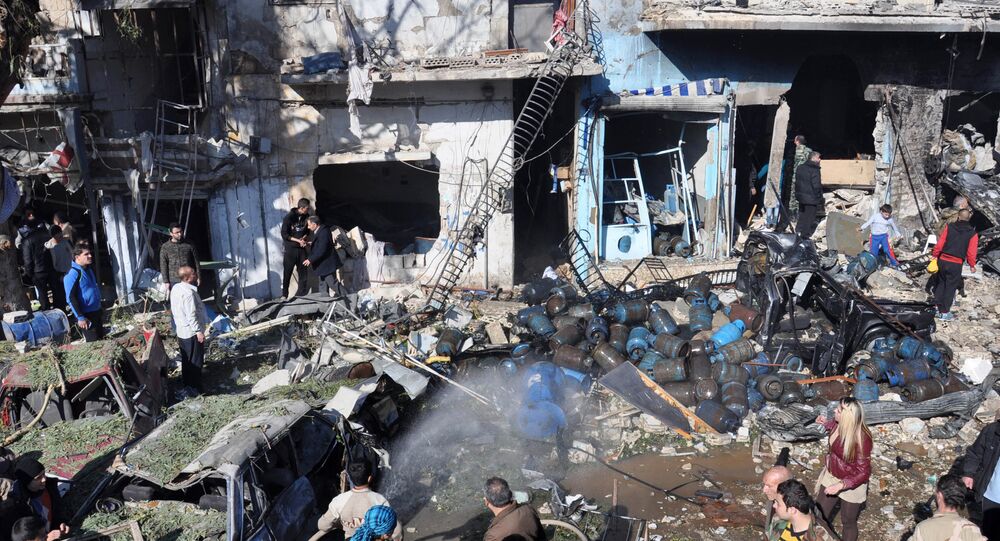 With popular tourist destinations like Turkey and Egypt now out of reach, Russian holidaymakers may now be heading to Syria. The most courageous will even have a chance to visit the frontlines of the civil war, which has been raging there since 2011, Russian media reported.

The application to register Assad Tour – apparently, named after Syrian President, Bashar Assad – has already been submitted to the Russian Agency for Patents and Trademarks (Rospatent), Moscow City News Agency reported on Monday.

"The applicant, Megapolis Ltd., expects to launch tours from Moscow to Syria next year, with the possibility of a trip to the front line,” Anatoly Aronov – president of the First Patent Company, which assisted in filing the application – told the news agency.

According to Aronov, the company had already contacted the Syrian Embassy in Russia and relevant ministries on the issue.

The tours will be intended for individuals or small groups of tourists, lasting between four or five days, he said adding that the talks with hotels and transport companies in Syria were already underway.

A deadly civil war has been raging in Syria since 2011 as the government is fighting various terrorist groups, including Daesh and al-Nusra Front.

The violence saw over 220,000 people killed, 7.6 million internally displaced and 4 million fleeing the country, according to UN estimates.