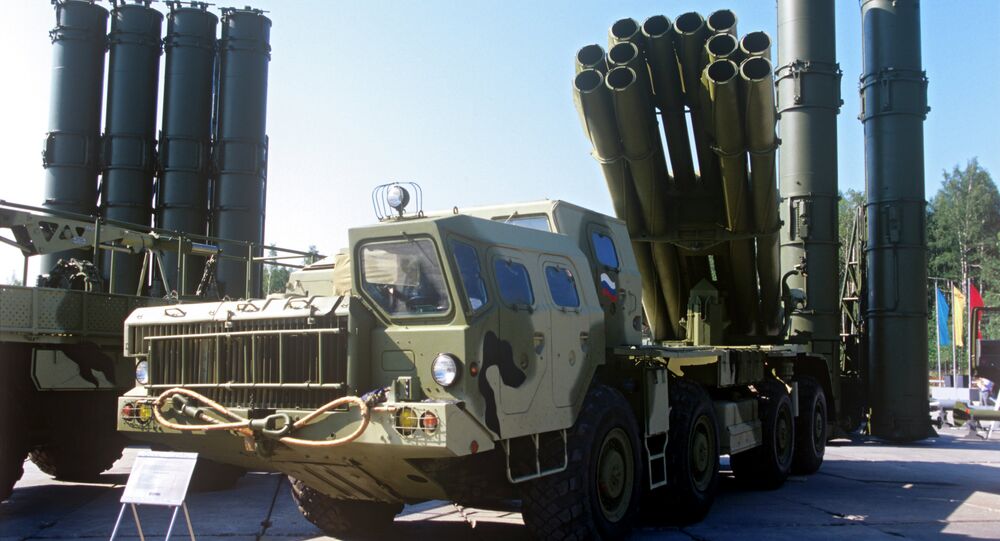 In the wake of the “Arab Spring revolutions” of the past few years the Gulf monarchies have been losing faith in the security guarantees offered to them by Washington, a Moscow-based political analyst said on Friday.

“The United Arab Emirates and Kuwait have been buying Russian weapons ever since the 1992 Soviet breakup, receiving large numbers of BMP-3 armored vehicles and Smerch multiple rocket launchers. Moreover, the Emirates have also ordered a number of Pantsir-S1 surface-to-air missile and artillery systems. With this in mind, it would be safe to assume that their interest in getting such weapons from Russia will remain strong in the years to come,” Makiyenko said.

Although disappointed about the security guarantees offered to them by the US, he added, the Gulf monarchies had recently been looking for alternative suppliers of defensive weapons.

“They view Russia, which has proven itself as a reliable partner, as a primary supplier of such weapons,” Konstantin Makiyenko said.

Russia Plans to Increase Arms Exports to $50Bln by 2020