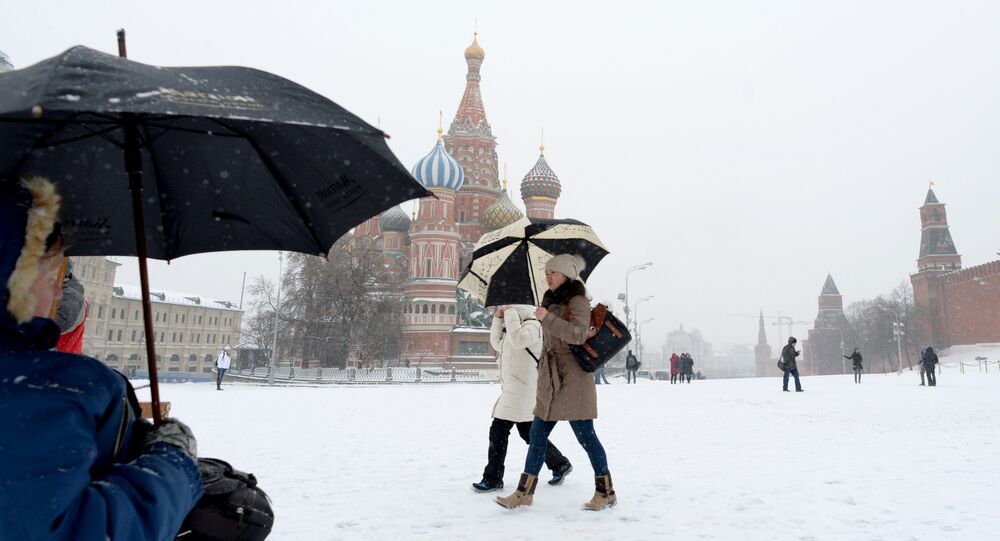 Although Russia offers plenty of opportunities to take a break from traditional Islamic customs, the country's federal tourism body launched a "halal-friendly" tour of the Russian winter to visitors of Gulf Arab states more used to the surrounding desert.

According to the tourism chief, Russia seeks to begin the project in Dubai as it is one of the the largest transportation hubs in Asia, and then expand the program to other countries, including Kuwait and Saudi Arabia. Another project would be to show the Russian winter to tourists from Gulf monarchies, who are more used to a desert climate.

Halal is a term referring to foods and drinks permissible for Muslims to eat and drink. Approximately 6.5 percent of Russia's population identify themselves as practicing Muslims.

"We have very serious intentions regarding tourists from Persian Gulf countries.To our great amazement, we realized that Russia has not represented itself as a tourist destination not only in Dubai, but also in the UAE and the Middle East in general, which is wrong. Today's tourist product, which Russia offers, suits them, especially under the condition of beneficial exchange rate," Korneyev said.

© Sputnik / Vladimir Baranov
Russia Opens Arctic Border Crossing to Boost Tourism
The Halal-friendly program seeks to show tourists Russia's ties to the Muslim world, and may include such things as menus in Arabic. Korneyev added that the tourism body would promote not only a halal cuisine-focused tour, but also the culinary diversity of Russia as a whole.

The Russian winter could also become a tourist attraction to tourists from Gulf states, Korneyev said, bringing up past experience.

"It's such a bold experiment for residents of southern countries, but we tried bringing in a group of journalists and tourism industry representatives to Saint Petersburg in the winter, and they said that a lot of them liked the experience," Korneyev added.