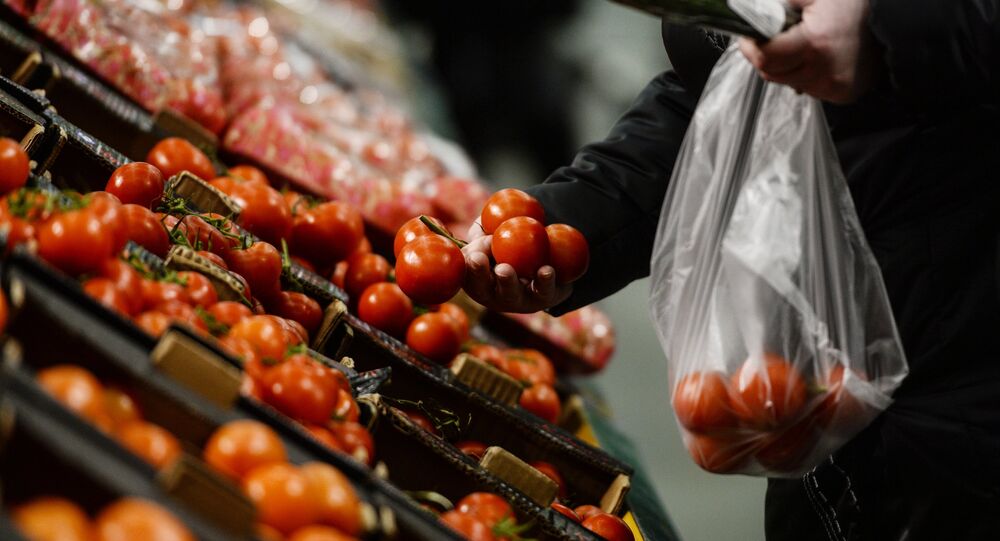 Vladimir Putin said that Erdogan "will regret what's been done", but Russia is not going to engage in "sabre rattling" with Turkey.

The Russian President also said that Turkey "will not be let off with just tomatoes" for downing of Russian Su-24.

"If someone thinks they will get away with a heinous war crime — the murder of our people — with tomatoes, or some limitations in the construction sphere and other industries, they are deeply mistaken," Putin said, referring to Russia's recent restrictive measures against Turkey that include a ban on the import of certain vegetables and fruit.

He underscored that Russia "has no intention to and will not engage in sabre rattling."

"They won't see a nervous, hysterical reaction which is dangerous to ourselves and the entire world… There will be no such thing. The basis of our actions is, first of all, responsibility before our country and our people," Putin said.

The resolution of the Russian Cabinet of Ministers adopted on November 30 approves the list of agricultural products, raw materials and food originating from Turkey that will be prohibited from being imported to Russia beginning on January 1, 2016.

© Sputnik / Michael Klimentyev
Vladimir Putin Delivers Annual State of the Nation Address (VIDEO)
Russia will ban the import of a range of fruit and vegetables, as well as chicken and chicken products from Turkey, the Russian government said.

The list of foodstuffs banned starting as of January 1 includes tomatoes, onions, shallots, cucumbers, cauliflower, broccoli, pickles, oranges, tangerines, grapes, apricots, pears, peaches, plums, strawberries, and apples, as well as most chicken and turkey products along with salt and cloves.

Too Much at Stake: Russia, Turkey Likely to Settle Their Differences