Rostec announced that state testing of an aerial command post has been successfully completed and will enter into service with the Russian Defense Ministry. 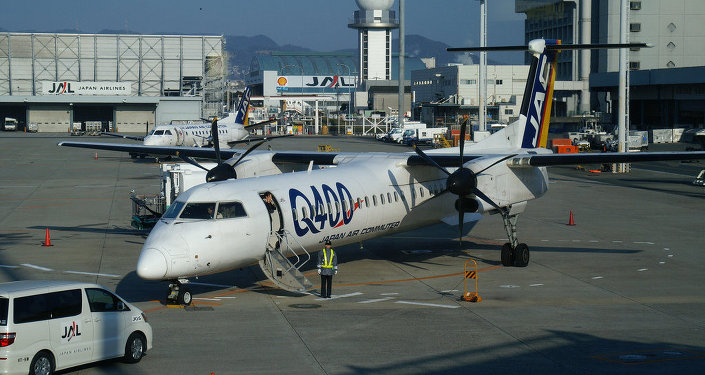 © Flickr / Hyougushi
Rostec Talks on Plane Construction With Canada’s Bombardier Halted
MOSCOW (Sputnik) – State testing of an aerial command post created on the basis of the Russian Ilyushin Il-80 Maxdome aircraft has been successfully completed and will enter into service with the Russian Defense Ministry by the end of the year, a subsidiary of Rostec announced Tuesday.

The only other country besides Russia that utilizes an aerial command post is the United States, which it calls the “Doomsday plane,” and is used when it is impossible to set up a ground-based infrastructure to command troops or if the ground-based command center is destroyed.

“OPK has created for the Russian Defense Ministry an aerial second-generation strategic command post. The first onboard complex of technical equipment on the base of an Il-80 has successfully passed state tests and by the end of 2015 will be transferred to the client,” according to a press release.

The press release added that the command post was a unique complex providing for the strategic control of all branches of the military.

According to the press release, the new generation of aerial command posts is characterized by high survivability and reliability, while its energy use has been made more efficient.