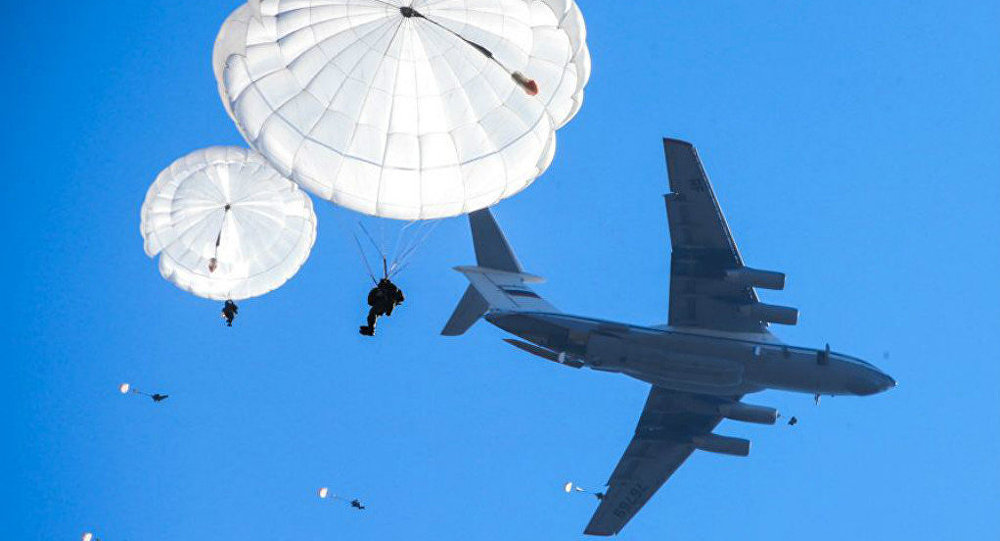 Russian Airborne Forces to Conduct Drills in Arctic Region in 2016

According to a spokesman, Russian Airborne Forces are expected to conduct military exercises in the Arctic region in 2016. 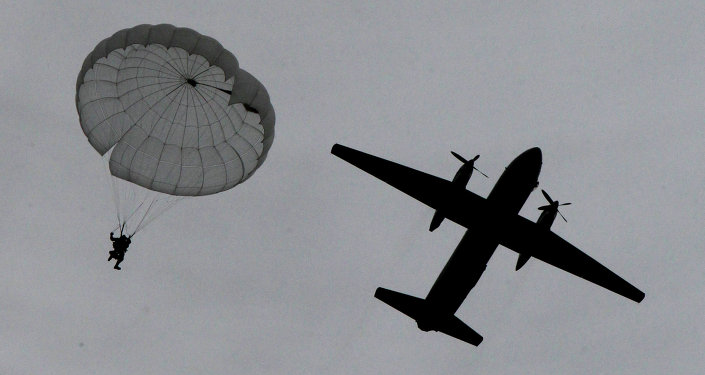 "In the first half of 2016 Russian Airborne Forces are planning to conduct a large-scale landing of armed personnel and military cargo in the Arctic zone," Lt. Col. Evgeny Meshkov told reporters.

Meshkov added that the exercise would be conducted jointly with the Russian Aerospace Forces and Russian Geographical Society specialists.

In December 2014, Russia unveiled a revised military doctrine that prioritizes the protection of national interests in the Arctic. Russia has increased its presence in its far North, a large area believed to hold huge oil and natural gas deposits, establishing a new Arctic command and expanding its icebreaker fleet.

According to Russian President Vladimir Putin, Russia does not plan to militarize the Arctic but will take necessary steps to ensure its defense capabilities in the region.