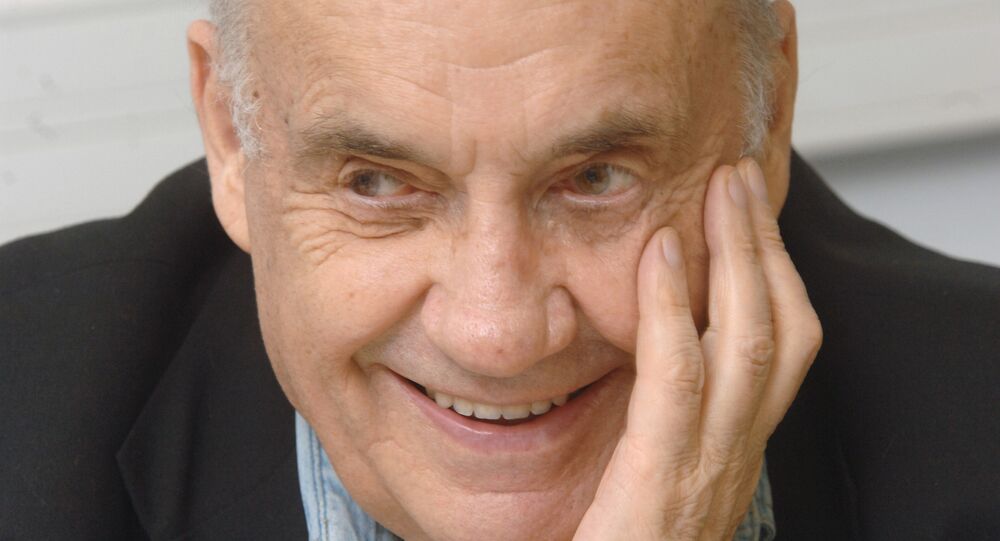 The legendary film director Eldar Ryazanov died in Moscow at the age of 88.

“He passed away,” Troyanovskiy told reporters.

In the last year, Ryazanov was hospitalized several times. In November, 2014, he was hospitalized in Burdenko Neurosurgery clinic in a critical state, and was later released in January, 2015.

Last August Ryazanov was hospitalized at the Bakulev Scientific Center for Cardiovascular Surgery amid media reports of a heart attack. Later his relatives disproved that information. In September and October he was undergoing scheduled medical treatment. On November, 21, news reports emerged that Ryazanov was hospitalized again for examination in one of the Russian capital clinics.

Ryazanov directed some of the most popular and beloved Soviet Era comedies such as Irony of Fate, The Garage  and Office Romance. He received one of the top Soviet artistry tittles — People's Artist of the USSR — in 1984 and received the USSR State Prize in 1977.