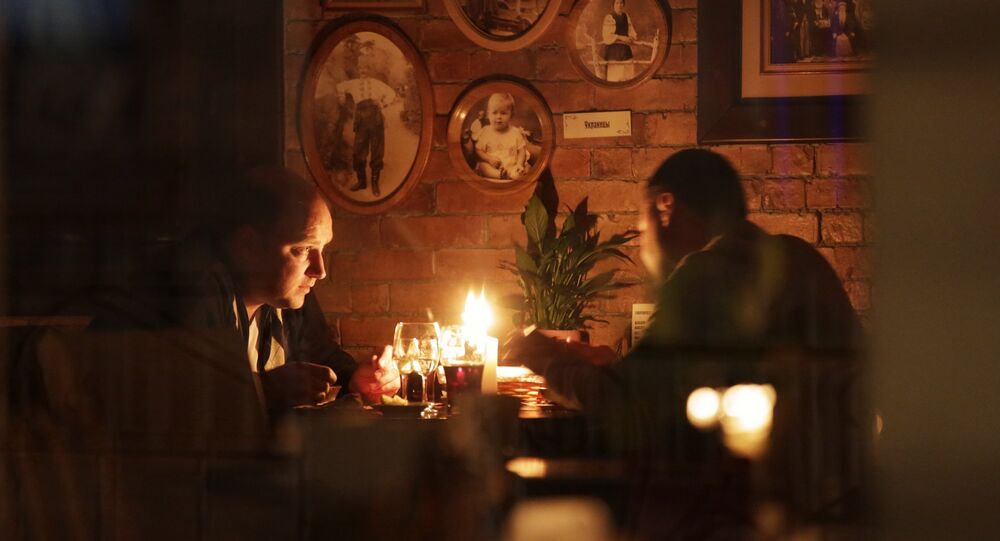 Crimean authorities are grateful to the people of the self-proclaimed Donetsk People’s Republic for their decision to suspend coal supplies to Ukraine over the current blackout of the Black Sea peninsula, Russian media reported on Saturday.

Sheremet also thanked the Russian regions which had lent a helping hand to Crimeans.

The head of the Donetsk People’s Republic, Alexander Zakharchenko, earlier said that the DPR would suspend the sale of coal to Kiev-controlled territories until the Ukrainian government fully restored electricity to Crimea.

Some 2.5 million Crimeans were left without electricity over the past weekend when explosions downed several transmission towers in southern Ukraine, according to Russia's Emergencies Ministry.

Following the blackout, Crimea declared a state of emergency and switched to locally-based emergency power generation.