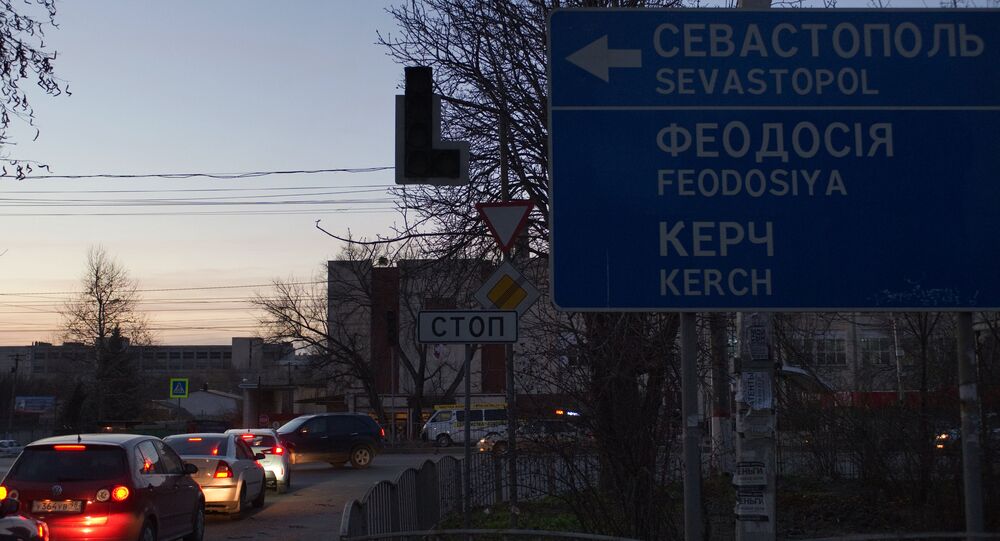 Crimea oil traders have pledged to freeze fuel prices and create special reserves amid electricity shortages in the region resulting from the downing of several transmission towers.

"According to the document, the operators of petroleum products pledge to prevent an increase of retail prices for motor fuel and to agree pricing issues with the Crimea Council of Ministers. In addition, they must take further measures to create motor fuel reserves with no less than a 20-day volume and to ensure a sufficient availability of fuel," a statement from the press service of the head of the Republic of Crimea, Sergey Aksyonov, says.

According to the statement, Crimea’s Council of Ministers is ready to compensate any losses that oil companies might suffer as a result of the current situation.

Some 2.5 million Crimeans were left without electricity over the weekend when explosions downed several transmission towers in southern Ukraine, according to Russia's Emergencies Ministry.